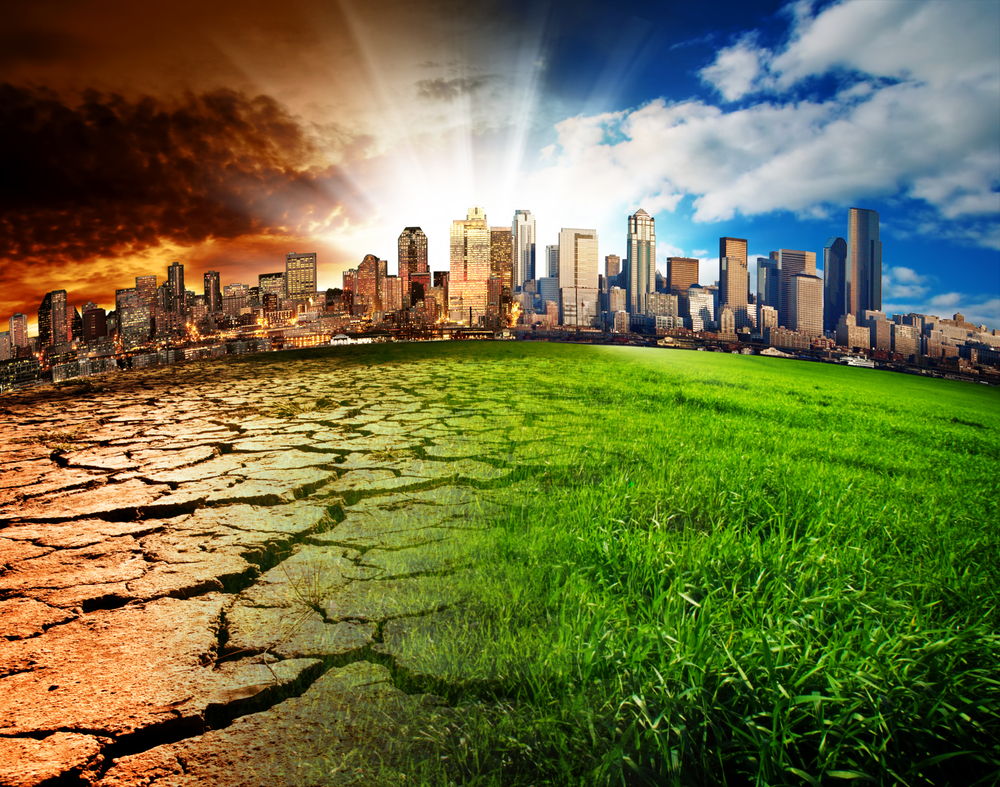 Scientists have discovered a major group of organisms contributing to climate change, the second major breakthrough in 12 months towards mapping the tree of life.

Deputy Head of The University of Queensland’sAustralian Centre for Ecogenomics Professor Gene Tyson said the previously unknown group of methane-metabolising micro-organisms appeared to be ancient and widespread in nature.

He said methane-producing and consuming organisms played an important role in greenhouse gas emissions and consumption, contributing to climate change.

“This research expands our knowledge of diversity of life on Earth and suggests we are missing other organisms involved in carbon cycling and methane production.”

Last year Professor Tyson’s lab was part of an international project which discovered a new group of methane-metabolising organisms called Bathyarchaeota, also found in a wide-range of environments.

“Traditionally, these type of methane-metabolising organisms occur within a single cluster of microorganisms called Euryarchaeota,” he said.

“We have now found two new clusters of microorganisms, leading us to wonder how many other types of methane-metabolising microorganisms are out there.”

Paper lead author and Australian Centre for Ecogenomics associate Dr Inka Vanwonterghem said the newly discovered group of methanogens so far contained five genomes but there could well be more.

“There are many questions we will need to answer in future, including ‘can these organisms be grown in the lab and at large scale to produce methane, what is their role in the global carbon cycle and climate change, and what is the evolutionary history of these organisms?’” she said.

The researchers proposed that the new group be called Verstraetearchaeota after Professor Willy Verstraete, an eminent microbiologist at Ghent University, Belgium.