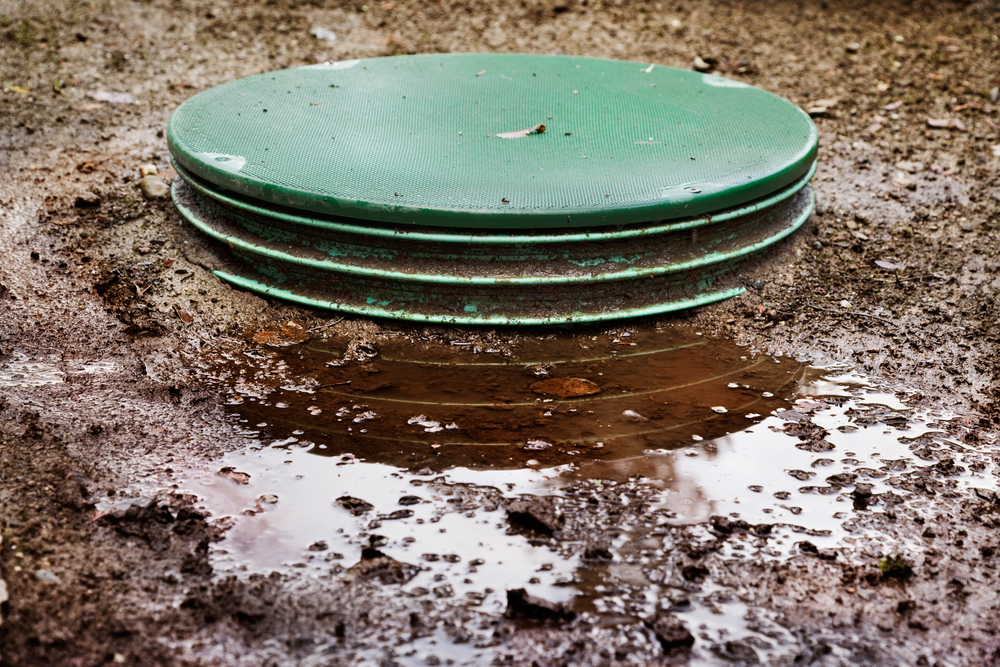 Chemicals from septic systems may be leaking into drinking water systems with potentially harmful consequences, according to a new study.

Scientists from the Silent Spring Institute, a non-profit health research organization based in Massachusetts, analyzed how septic systems routinely discharge pharmaceuticals, consumer product chemicals and other chemicals in the environment that often end up in groundwater and drinking water supplies.

The presence of these chemicals has been linked with thyroid disease, developmental disorders, decreased fertility and cancer, as well as the feminization of male fish and reduced fertility in wildlife.

“These are chemicals found in the products we use every day, and eventually they make their way down the drain,” Laurel Schaider, an environmental chemist at the Silent Spring Institute and the study’s lead author, said in a statement. “What’s concerning is that we are potentially re-exposed to these chemicals as mixtures through our drinking water and we have no idea what the health effects from those exposures are.”

The researchers conducted a meta-analysis of 20 different studies on septic systems to create a comprehensive dataset on 45 contaminants commonly discharged into the environment including pharmaceuticals, personal care product ingredients, chemicals in cleaning products, flame retardants, hormones and other common substances.

Schaider found that septic systems remove many chemicals including acetaminophen, caffeine and alkyphenols—a common group of ingredients used in cleaning products. However, the systems are less effective at removing other contaminants including TCEP—a carcinogenic flame retardant—an anti-epilepsy drug called carbamazepine and the antibiotic sulfamethoxazole.

“In high density areas where you have a large number of homes with their own septic systems, these systems are likely the primary source of emerging contaminants in the groundwater,” Schaider said.

About 20 percent of U.S. households use septic systems to process wastewater. According to Schaider, many states including Massachusetts, Delaware, Florida, Maryland, New Jersey and New York are particularly vulnerable to contaminants because they rely on private, shallow groundwater wells for drinking water.

“It’s also important that people follow guidelines for maintaining their septic systems to make sure they’re in good working order,” she said. “And avoiding household products with harmful ingredients by switching to safer alternatives can make a real difference.”

The study was published in Environmental Science & Technology.