As space organizations like NASA become more ambitious with exploration plans, additional studies are needed to see what the long-term health impact of spaceflight is on humans.

“What NASA and other space agencies are concerned about is whether or not the immune system is going to be compromised during very prolonged spaceflight missions,” Richard Simpson, a senior author and associate professor of nutritional sciences at Arizona, said in a statement. “What clinical risks are there to the astronauts during these missions when they’re exposed to things like microgravity, radiation and isolation stress? Could it be catastrophic to the level that the astronaut wouldn’t be able to complete the mission?”

The research team, which also included scientists from the University of Houston, Louisiana State University and the NASA-Johnson Space Center, examined blood samples of eight crewmembers who completed missions of six months or longer to the International Space Station (ISS).

After taking blood samples before and after the spaceflight, as well as at several different points throughout the mission, the researchers compared the samples with blood samples of healthy individuals.

The researchers found that after about three months in space, NK-cell cytotoxic activity against leukemia cells in vitro is reduced by about 50 percent.

“When we look at the function of the astronaut samples during flight compared to their own samples before they flew, it goes down,” Simpson said. “When we compare them to controls who stayed on Earth, it still goes down. I don’t think there’s any doubt that NK-cell function is decreasing in the spaceflight environment when analyzed in a cell culture system.”

The researchers also found that effect on NK-cell function is more pronounced in rookie astronauts, as opposed to veterans who have already been in space. According to Simpson, this may be due to a number of factors, including the age and stress of first-time astronauts.

Simpson explained that the team now plans to further examine whether a decrease in NK-cell function will make space explorers more susceptible to cancer and viral reactivation, what exactly is causing this function reduction and whether or not the impact can be mitigated.

“Cancer is a big risk to astronauts during very prolonged spaceflight missions because of the exposure to radiation,” Simpson said. “[NK-cells] are also very important to kill off virally infected cells. When you’re in the space station, it’s a very sterile environment – you’re not likely to pick up the flu or a rhinovirus or some community-type infection – but the infections that are a problem are the viruses that are already in your body. These are mostly viruses that cause things like shingles, mononucleosis or cold sores; they stay in your body for the rest of your life, and they do reactivate when you’re stressed.”

The researchers are working on a number of countermeasures, including nutritional and pharmacological intervention and increased exercise, which have all proven to be beneficial to the immune system.

Other research has pointed to several health risks associated with spaceflight, including muscle and bone loss.

The study was published in the Journal of Applied Physiology. 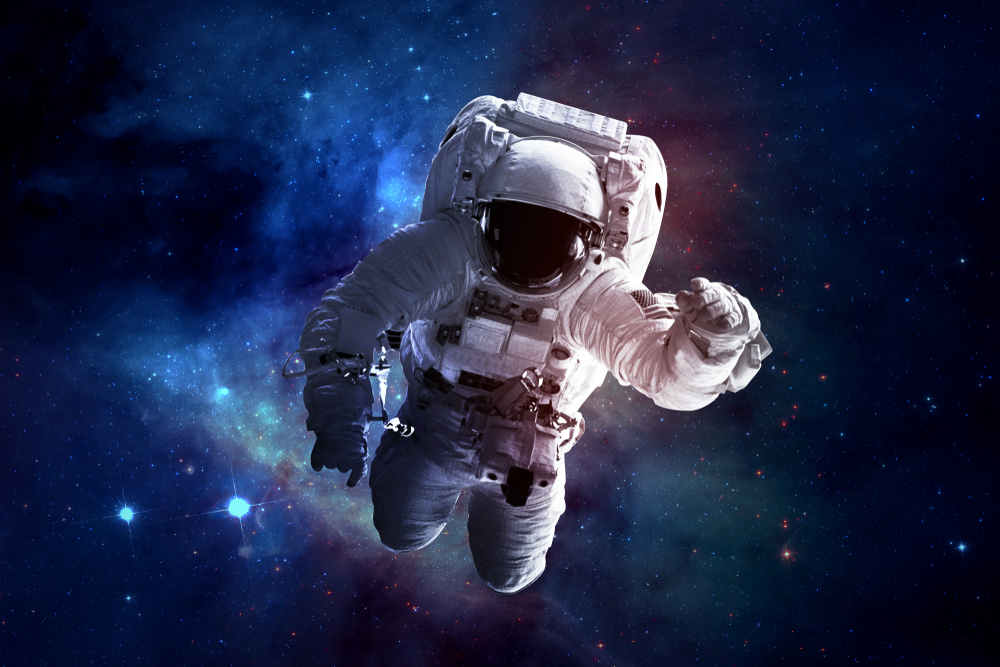