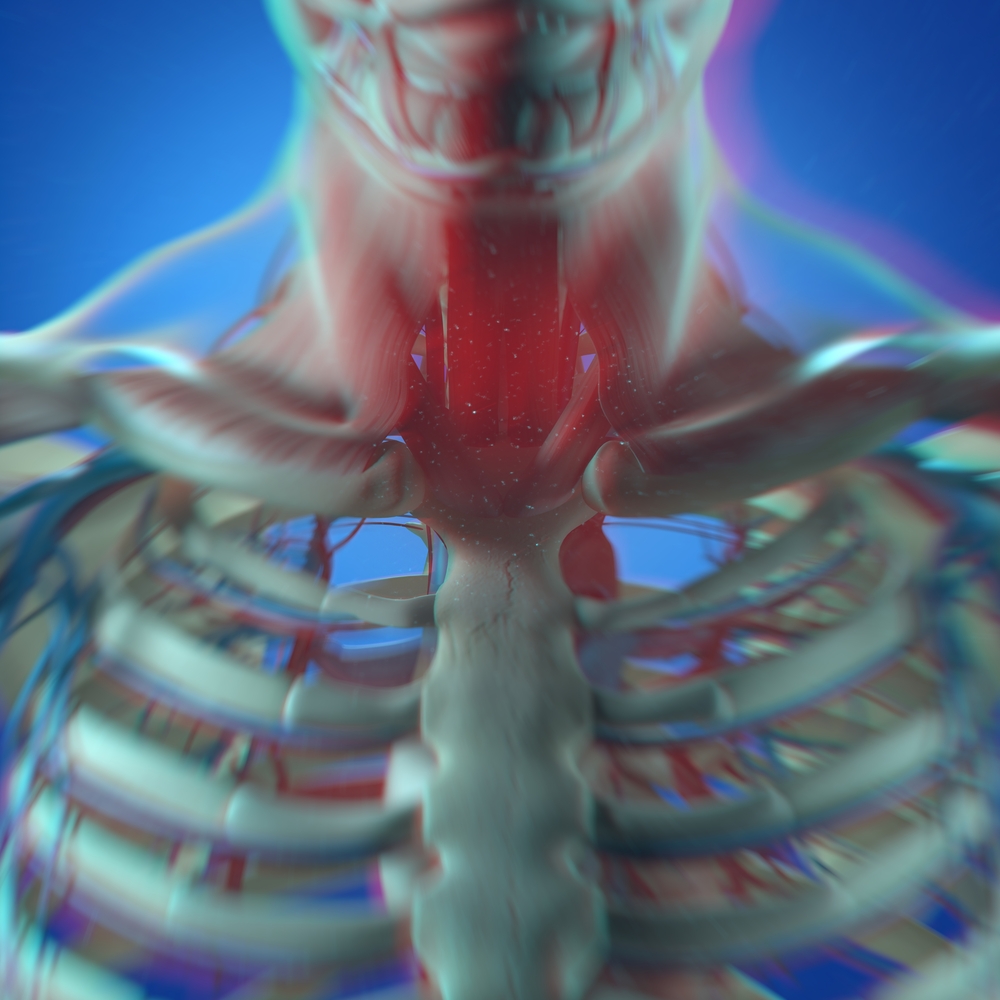 A team of researchers at the Research Institute of the McGill University Health Centre (RI-MUHC) has found an epigenetic modification that might be the cause of 15% of adult cancers of the throat linked to alcohol and tobacco use. This is a first in the field of epigenetics and the researchers are hopeful that the discovery can blaze a path in the development of new, targeted, more effective treatments that could arise over the next few years. “This discovery was absolutely unexpected since it seemed highly improbable that the kind of alterations of the epigenome that we had previously found in other types of tumours in children and young adults could also target an epithelial tumour like throat cancer that occurs only in adults,” explains Dr. Nada Jabado, a researcher at the RI-MUHC and one of the principal authors of the study published in Nature Genetics.

Head and neck cancers, also called oropharyngeal cancers or throat cancer often have devastating consequences. Standard treatments involve surgery, radiotherapy or chemotherapy. Unfortunately, the side effects of these treatments are significant and relapses are common. That’s why oncologists are searching to develop more effective treatments that will be less harmful and have fewer deleterious effects. The discovery of this epigenetic modification opens new treatment possibilities. In fact, some promising drug molecules are already on the market for other illnesses and could possibly be tested for head and neck cancers as well as other cancers like multiple myeloma and lung cancer.

Dr. Jabado, who is also a pediatric hemato-oncologist, has hopes that this discover will have positive repercussions for pediatric cancers as well. “Now that we’ve identified this cohort of patients, we can move quite quickly since in the case of adults, as opposed to children, there are more patients and lots of clinical trials. The medicines could then be tested on children afterward.”

Dr. Jabado’s work focuses on epigenetics in pediatric cancers, and more specifically on the mutations of histone H3. Histones are proteins that package the structure of our DNA and regulate the expression of our genes. For this group of researchers, collaboration between scientists and access to the vast genomic databases of patients around the world is essential. They were particularly intrigued by a 2015 publication by the Tumor Cancer Genome Atlas Consortium (TCGA) on head and neck cancer that mentioned one of the genes that regulates H3.

“We made use of the same data but took a completely different approach. Instead of concentrating on genetic mutations, we looked at the effect of these mutations on histone H3 proteins. That’s when we discovered that the histone H3 protein was abnormal or incorrectly modified in about 15% of patients with head and neck cancer. The data were there, but this fact had gone unnoticed,” explains Dr. Jacek Majewski, a researcher at McGill University and one of the principal authors of the study.

“It’s crucial to have access to public data, because it allows us to advance faster and go further in our analyses. In our case, this discovery revealed a sub-group of patients who might benefit from a therapy that targets the epigenome. This could improve the treatment of more than one in five patients suffering from devastating oropharyngeal cancer,” points out Dr. Jabado. “We are currently collaborating with two big groups specializing in head and neck cancer with the goal of finding treatments.”

The body is composed of a large number of different types of cells (neurons, skin cells, fat cells, immune system cells, etc.) Even though they differ, all these cells have the same DNA or genome. Scientists have only recently discovered that their differences can be explained by epigenetics, i.e. what triggers activity in each cell.

To illustrate her research, Dr. Jabado compares the genome to notes of music and our epigenetics to a musical score. “Using the same scale, you can create many different melodies. Like a sheet of music that dictates which notes to play and in which order, epigenetics organizes and provides meaning to our genes. If an error makes its way into the score, there’s going to be a problem with the music.”

Epigenetics can provide explanations for why environmental factors, like tobacco or alcohol, can induce changes in the expression of our genes without actually modifying our DNA.