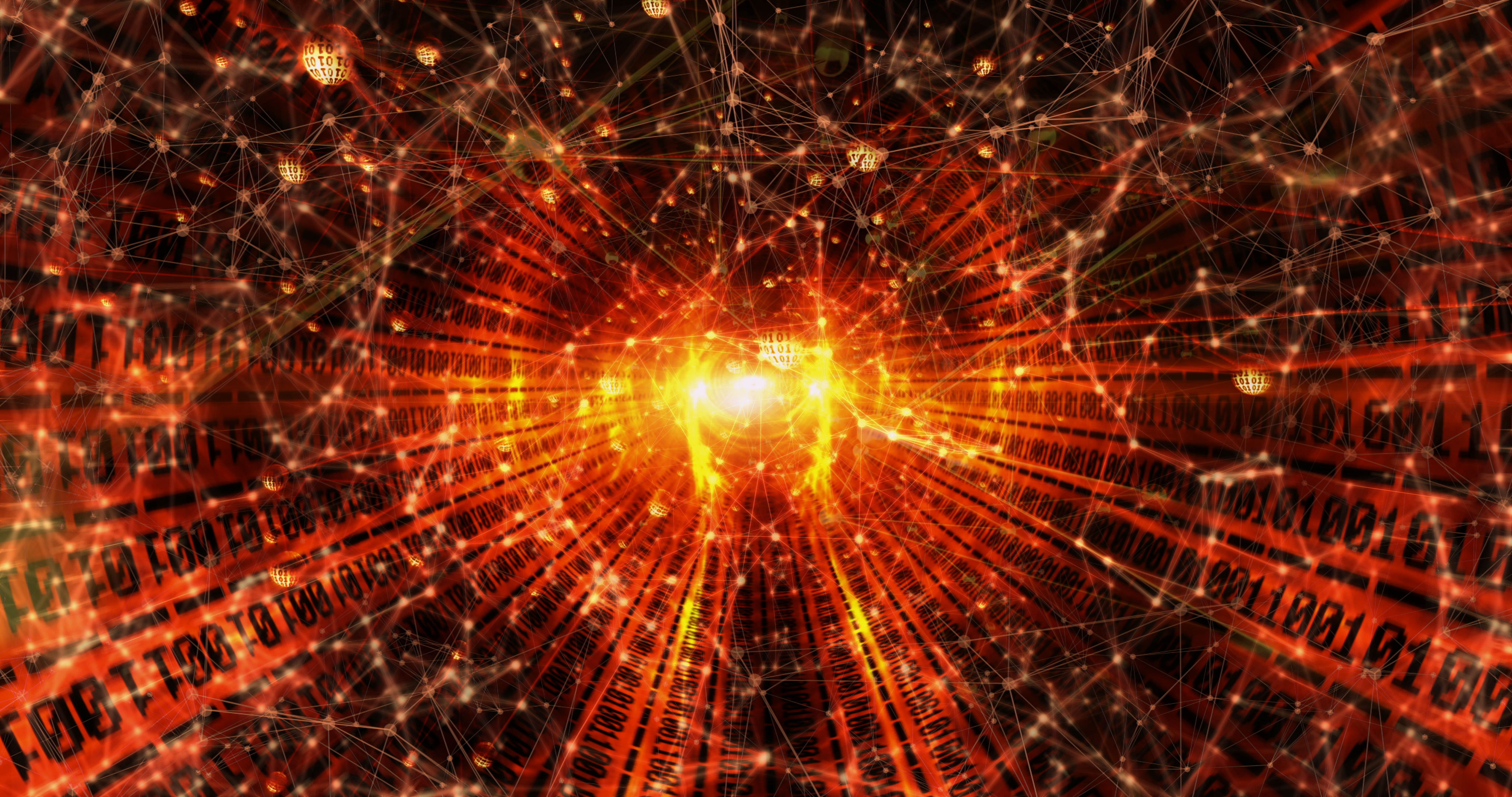 While there are several proposed approaches for creating a quantum computer, the team led by the University of Minnesota is focusing materials and device development on an approach based on a special type of particle, called a Majorana fermion, which is its own antiparticle. (Image: Courtesy of University of Minnesota)

The University of Minnesota announced today that it will lead a $2.25 million grant over the next three years from the U.S. Department of Energy Office of Science for developing materials and device knowledge necessary for creating the next-generation of computing—the quantum computer.

Today’s computers use transistors that essentially use values of 0 and 1 to represent two states (think on and off switch) to makes sense of the data we input following a prearranged set of instructions. Quantum computing uses quantum-mechanical phenomena, which describes nature at the smallest scales of energy levels of atoms and subatomic particles.

Quantum computing is based on the fact that, in the microscopic world, things don’t have to be as clear-cut as we’d expect from our macroscopic experience. In fact, tiny particles, such as electrons or photons, can simultaneously take on states that we would normally deem mutually exclusive. This creates endless possibilities for solutions, especially in the area of information processing.

“As we enter a ‘big data’ world we need to find new and more efficient ways for dealing with the large amounts of data,” said Vlad Pribiag, an assistant professor in the University of Minnesota School of Physics and Astronomy who is the lead researcher on the new grant. “Quantum computers—once fully mature systems are developed and deployed—will be capable of solving certain large, extremely complex problems that lie entirely beyond the capacity of even today’s most powerful supercomputers.”

Quantum computers are not intended to replace classical computers, they are expected to be an additional tool used to solve complex problems that are beyond the capabilities of today’s technology. Finding more energy efficient computers is also a priority, since the Semiconductor Industry Association predicts that by the year 2040, we will no longer have the capability to power all of the computers around the world.

While there are several proposed approaches for creating a quantum computer, the team led by the University of Minnesota is focusing materials and device development on an approach based on a special type of particle, called a Majorana fermion, which is its own antiparticle. A Majorana-based implementation could potentially lead to a more reliable quantum computer, Pribiag said.

“Quantum information science represents the next frontier in the Information Age,” said U.S. Secretary of Energy Rick Perry in a Department of Energy announcement about the grant. “At a time of fierce international competition, these investments will ensure sustained American leadership in a field likely to shape the long-term future of information processing and yield multiple new technologies that benefit our economy and society.”

The grant from the Department of Energy Office of Science’s Basic Energy Sciences program supports fundamental research to understand, predict, and ultimately control matter and energy at the electronic, atomic, and molecular levels. For a full list of the Quantum Information Science Research Awards, visit the Department of Energy Basic Energy Sciences website.