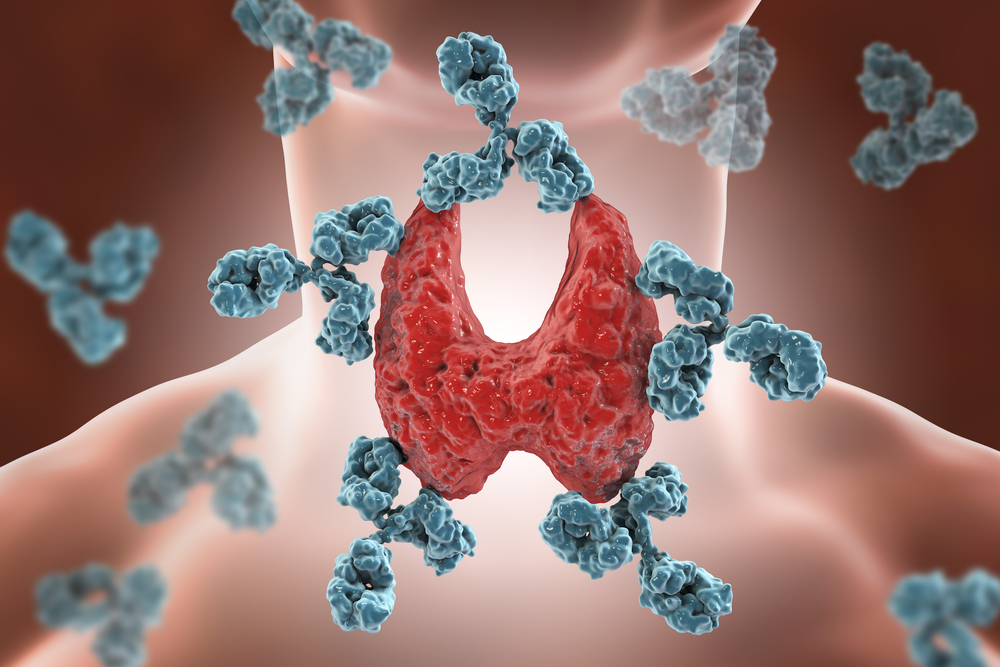 For more than a year, BRI researchers have used virtual reality (VR) tools to conduct detailed experiments about autoimmune and immune system diseases.

Adam Lacy-Hulbert, PhD, an associate member at BRI, explained in an interview with R&D Magazine how the research lab is utilizing virtual reality platforms to both speed up and enhance the research process.

“So instead of viewing [cell images] as a three-dimensional model on a flat computer screen we could actually project them into a VR space and directly interact with the three-dimensional images of these cells in virtual reality,” Lacy-Hulbert said. “That’s really been a game-changer for how we initially analyze some of our data. Now we can very rapidly go from capturing the images on the microscope to actually imaging them directly with VR. It’s really become a key part in how we interact with our imaging data.”

Much of the work at BRI is focused on imaging cells using a confocal microscope and fluorescent tags, where they are able to image four colors at once at a high resolution. The confocal builds up individual optical slides of a cell or of multiple cells that are interacting.

“We actually put those slices together to make a three-dimension model of the cell that we can look at and try to interpret how the cell is working and what goes wrong in a cell with an autoimmune disease like lupus compared to a healthy individual,” said Lacy-Hulbert.

The lab uses the ConfocalVR system provided by Immersive Science, which is also based in Seattle. This tool stacks confocal microscope images in fully immersive VR, allowing researchers to see never-before-seen details of cell structures in the images. One of the major advantages of using VR tools in the lab is it gives researchers free reign to change the cells to try to learn more about their internal structure.

“It’s really intuitive to spin cells around in 3D, to get the right orientation so you can see how different structures inside the cell fit together,” Lacy-Hulbert said. “You can very quickly manipulate using the wands, the hand held controllers, to expand and contract your image. You have the ability to feel like you are holding something and just turn it maybe two degrees in a few different directions and you can immediately see how the internal structures interact with each other.”

Caroline Stefani, PhD, a senior postdoctoral research associate at BRI, said that from a researcher’s standpoint the ability to look at a cell image from multiple angles, coupled with the increased speed at which this takes place, makes VR a useful research tool.

“It really has been helpful for us to go faster and it is important for us to have the 3D effect,” she said in an interview with R&D Magazine.

According to Lacy-Hulbert, BRI initially brought in the VR tools to supplement how they present data at the end of experiments. However, he quickly discovered that these tools are useful from the beginning of a research experiment to the end.

“Initially when this started we thought this might be a way to eventually visualize sort of polished data or a presentation of our data,” Lacy-Hulbert said. “What was certainly a surprise to me as the lab head was how many people were using this right in the beginning as an integral part of the research process, rather than just something they might tack on at the end. There are ways in which using VR changes the way you interact with data in ways in which you wouldn’t have expected.”

Lacy-Hulbert said when researchers and patients suffering from an autoimmune disease visit the institute they are often amazed at the details they can see in the diseased cells using VR goggles.

According to the BRI, one out of every 15 people in the U.S. suffer from an autoimmune disease, including type 1 diabetes, multiple sclerosis, Crohn’s disease and rheumatoid arthritis. There are currently many different causes of these diseases with many people suffering from multiple autoimmune diseases.

BRI researchers have collaborated with other research entities to conduct clinical trials and translate lab discoveries into real-life applications. BRI boasts some success stories in this field, including breakthroughs in disease risk prediction applications, treatments and decreasing the progression while making related therapies safer and more effective.

Lacy-Hulbert said the research institute is currently working with Immersive Science to develop new VR tools. He said one of the ideas they are trying to work into new platforms is the ability to view cells using five to 10 fluorescent channels and the ability to image more complex objects, including whole tissues or even entire organisms like fish embryos.