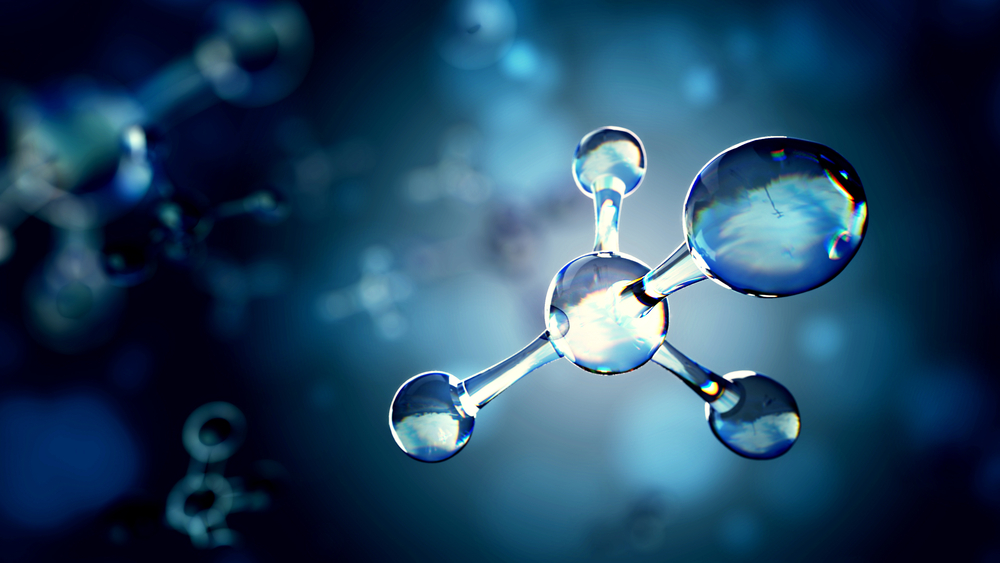 Neurons are brain cells that communicate with each other by sending electrochemical signals along axons. When a neuron is about to release a signal – in the form of an electric charge – it allows ions to pass through its membrane via ion channels. This ion transfer creates an electrical potential difference between the inside and outside of the cell, and that difference is referred to as the membrane potential.

A team of researchers at the Laboratory for fundamental BioPhotonics (LBP) within EPFL’s School of Engineering (STI) has come up with a way to monitor changes in membrane potential and to observe ion fluxes by studying the behavior of the water molecules surrounding the membranes of the neurons. The researchers, who successfully tested their method on in vitro mouse neurons, have just published their findings in Nature Communications.

No more electrodes or fluorophores

A better understanding of the electrical activity of neurons could provide insight into a number of processes taking place in our brains. For example, scientists could see whether a neuron is active or resting, or if it is responding to drug treatment. Up until now, the only way to monitor neurons was by injecting fluorophores into, or attaching electrodes onto, the part of the brain being studied – but fluorophores can be toxic, and electrodes can damage the neurons.

Recently, the LBP researchers developed a way of tracking electrical activity in neurons simply by looking at the interactions between water molecules and the neural membranes. “Neurons are surrounded by water molecules, which change orientation in the presence of an electric charge,” says Sylvie Roke, director of the LBP. “When the membrane potential changes, the water molecules will re-orient – and we can observe that.”

In order to monitor this activity, the researchers probed the hydrated neuronal lipid membranes by illuminating the cells with two laser beams of the same frequency. These beams consist of femtosecond laser pulses -using technology for which the 2018 Nobel prize in physics was awarded- so that the water molecules on the interface of the membrane generate photons with a different frequency, known as second-harmonic light.

“We see both fundamental and applied implications of our research. Not only can it help us understand the mechanisms that the brain uses to send information, but it could also appeal to pharmaceutical companies interested in in vitro product testing,” adds Roke. “And we have now shown that we can analyze a single neuron or any number of neurons at a time.”