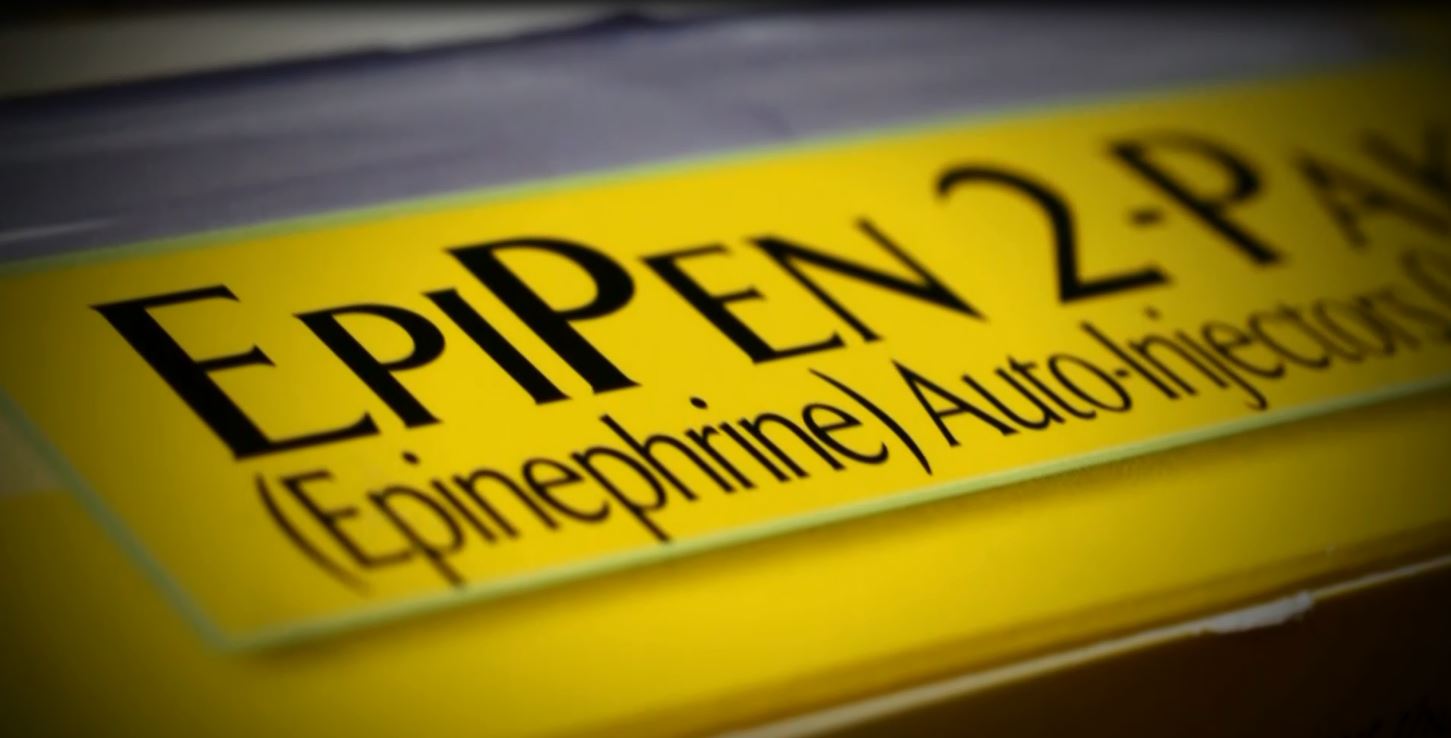 Researchers at the University of Birmingham have found that prescriptions of adrenaline autoinjectors (commonly called ‘epipens’) for children with allergies have increased markedly in the last decade, with nearly four devices a year provided per child.

The researchers looked at a database of patient records from over 500 general practices, THIN (the Health Improvement Network), between 2000 and 2012. They found nearly 24,000 children who had been identified as being at risk of anaphylaxis by General Practitioners and prescribed epipens.

Over the 12 year period the number of children identified by GPs as being at risk increased three and a half times, and the total number of devices prescribed (per 1000 person years) in the UK increased five-fold.

The research, published in British Journal of General Practice, notes that there has been little guidance for GPs on the optimal use of epipens – but the most recent guidelines suggest that each child should be given no more than two devices.

The team hope that the findings will prompt an informed discussion on the management of children with serious allergies, specifically how many devices should be prescribed per child. The goal would be to reduce unnecessary prescriptions without compromising child safety.

As the devices require annual renewal, and as per the estimates in the study, the cost to the tax payer could be as much as £7 million per year (for children under the age of 17).

Dr Lavanya Diwakar, from the University of Birmingham, explained, ‘Of course, adrenaline autoinjectors are life-saving for those at a high risk of anaphylaxis- but current prescribing trends would appear to be wasteful.

‘It may be that GPs are taking a cautious approach, or that parents are requesting extra devices to cover all of the areas that their child might go, and both are completely understandable. In the absence of clear guidelines, that’s a natural tendency. However, there is no evidence that prescribing multiple devices improves safety. What is more important is to ensure that these children carry their device with them at all times and can use them correctly in the event of an emergency.

‘Now we’re seeing the extent of this trend, it’s time to have a constructive discussion about how we manage serious allergies in a more efficient manner.’