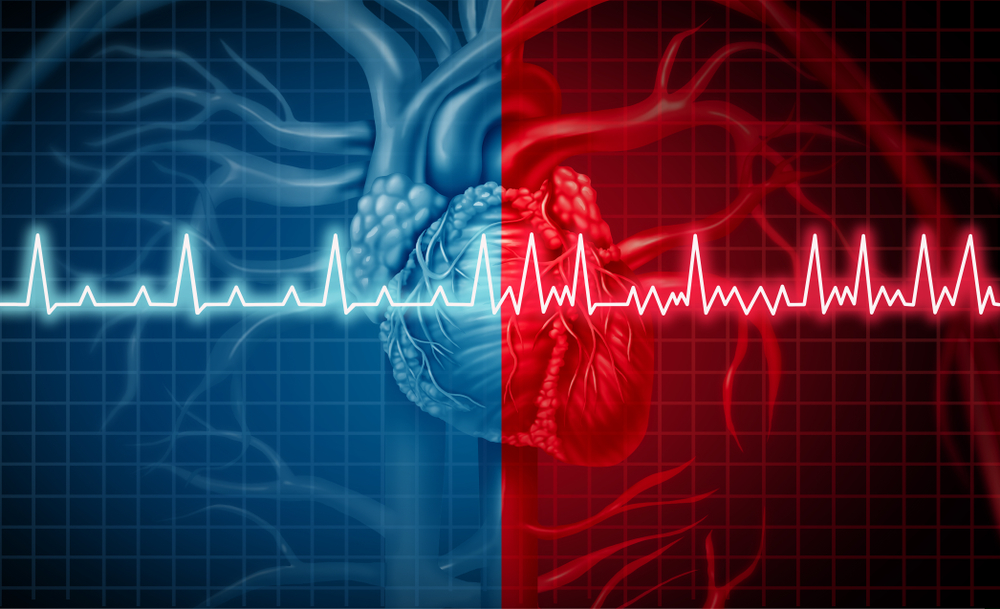 The results of the study have been published in Nature Genetics ("Biobank-driven genomic discovery yields new insight into atrial fibrillation biology").

The increased understanding the study yields of the biological processes underlying atrial fibrillation could lead to better treatment and prevention. "We are hopeful that additional molecular biology experiments will determine how to create sustained regular heart rhythms by studying the genes we and others have identified," said study author Cristen Willer, Ph.D., associate professor at Michigan Medicine and head of U-M's Willer lab.

If atrial fibrillation is detected early, it is possible to prevent complications such as stroke and heart failure. Current treatment options for atrial fibrillation are limited, however, include serious side effects, and are rarely curative. The genetic variants uncovered in this study could potentially improve both early detection and treatment. By identifying genes important for atrial fibrillation, researchers constructed a risk score to help identify high-risk individuals and monitor them accordingly, which "may have important implications for precision health and prevention of cardiovascular disease," said Willer.

This study used data from multiple biobanks from around the world, including UM's Michigan Genomics Initiative (MGI), UK Biobank, Norway's HUNT study, DiscovEHR, Iceland's deCODE Genetics, and AFGen Consortium. This big-data, precision-health approach yielded insights that may not have been discoverable using a smaller dataset.

The study's researchers acknowledge that their findings, while significant, need further confirmation, but are hopeful that this work will form the foundation for future experiments to understand the biology behind atrial fibrillation, and to identify tailored, more effective treatment options for the condition.

"As scientists, we need to continue to focus on the goal--helping patients with cardiovascular disease--and collaborate toward that goal," said Willer. "That's exactly what happened here, with the additional benefit of helping train the next generation of cardiovascular geneticists, like first author Jonas Nielsen."