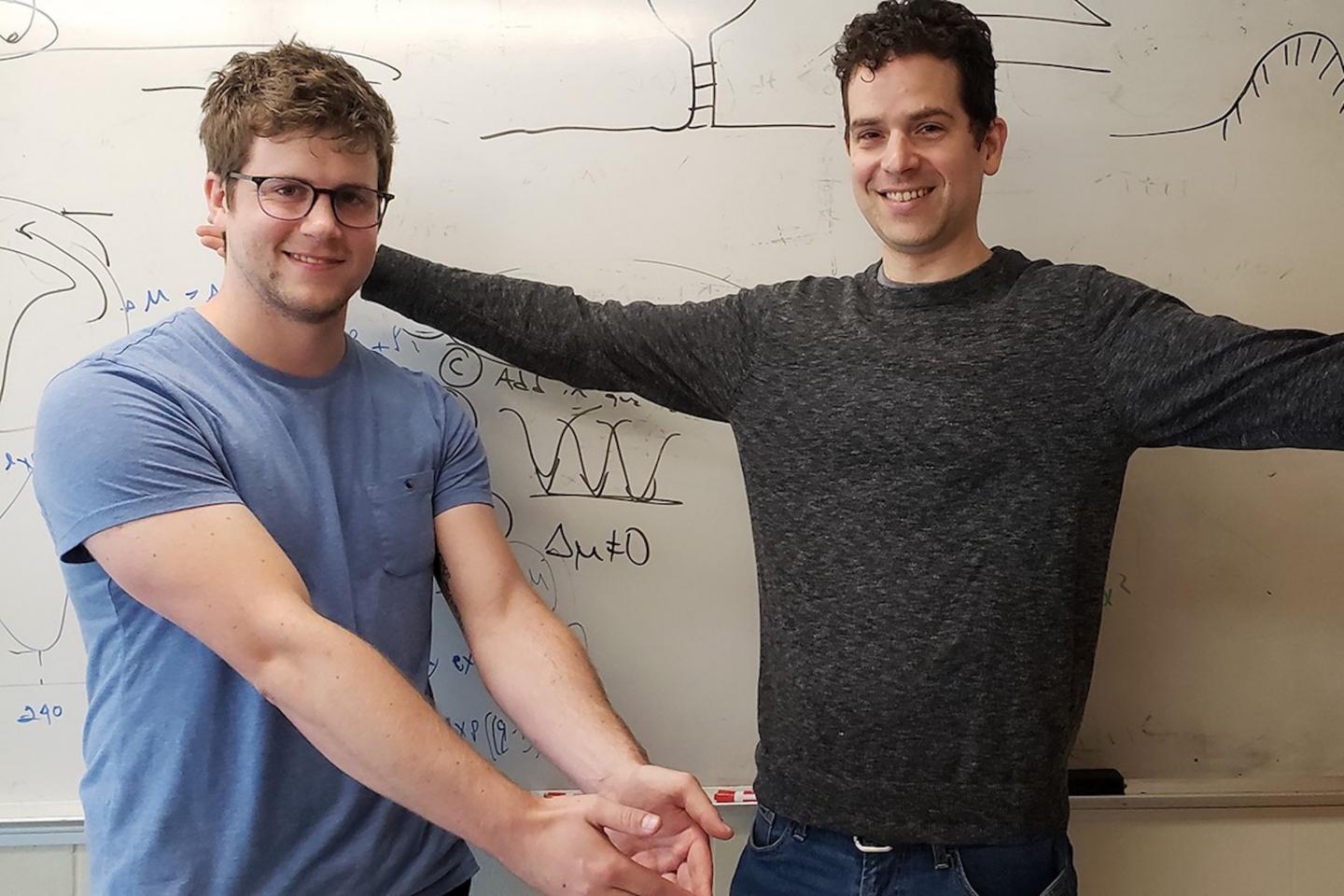 Inside all of us are trillions of tiny molecular nanomachines that perform a variety of tasks necessary to keep us alive.

In a ground-breaking study, a team led by SFU physics professor David Sivak demonstrated for the first time a strategy for manipulating these machines to maximize efficiency and conserve energy. The breakthrough could have ramifications across a number of fields, including creating more efficient computer chips and solar cells for energy generation.

Nanomachines are small, really small — a few billionths of a meter wide, in fact. They’re also fast and capable of performing intricate tasks: everything from moving materials around a cell, building and breaking down molecules, and processing and expressing genetic information.

The machines can perform these tasks while consuming remarkably little energy, so a theory that predicts energetic efficiency helps us understand how these microscopic machines function and what goes wrong when they break down, Sivak says.

In the lab, Sivak’s experimental collaborators manipulated a DNA hairpin, whose folding and unfolding mimics the mechanical motion of more complicated molecular machines. As predicted by Sivak’s theory, they found that maximum efficiency and minimal energy loss occurred if they pulled rapidly on the hairpin when it was folded but slowly when it was on the verge of unfolding.

Steven Large, an SFU physics graduate student and co-first author on the paper, explains that DNA hairpins (and nanomachines) are so tiny and floppy that they are constantly jostled by violent collisions with surrounding molecules.

“Letting the jostling unfold the hairpin for you is an energy and time saver,” Large says.

Sivak thinks the next step is to apply the theory to learn how to drive a molecular machine through its operational cycle, while reducing the energy required to do that.

So, what is the benefit from making nanomachines more efficient? Sivak says that potential applications could be game-changing in a variety of areas.

“Uses could include designing more efficient computer chips and computer memory (reducing power requirements and the heat they emit), making better renewable energy materials for processes like artificial photosynthesis (increasing the energy harvested from the Sun) and improving the autonomy of biomolecular machines for biotech applications like drug delivery.”

The study was published in Proceedings of the National Academy of Sciences.