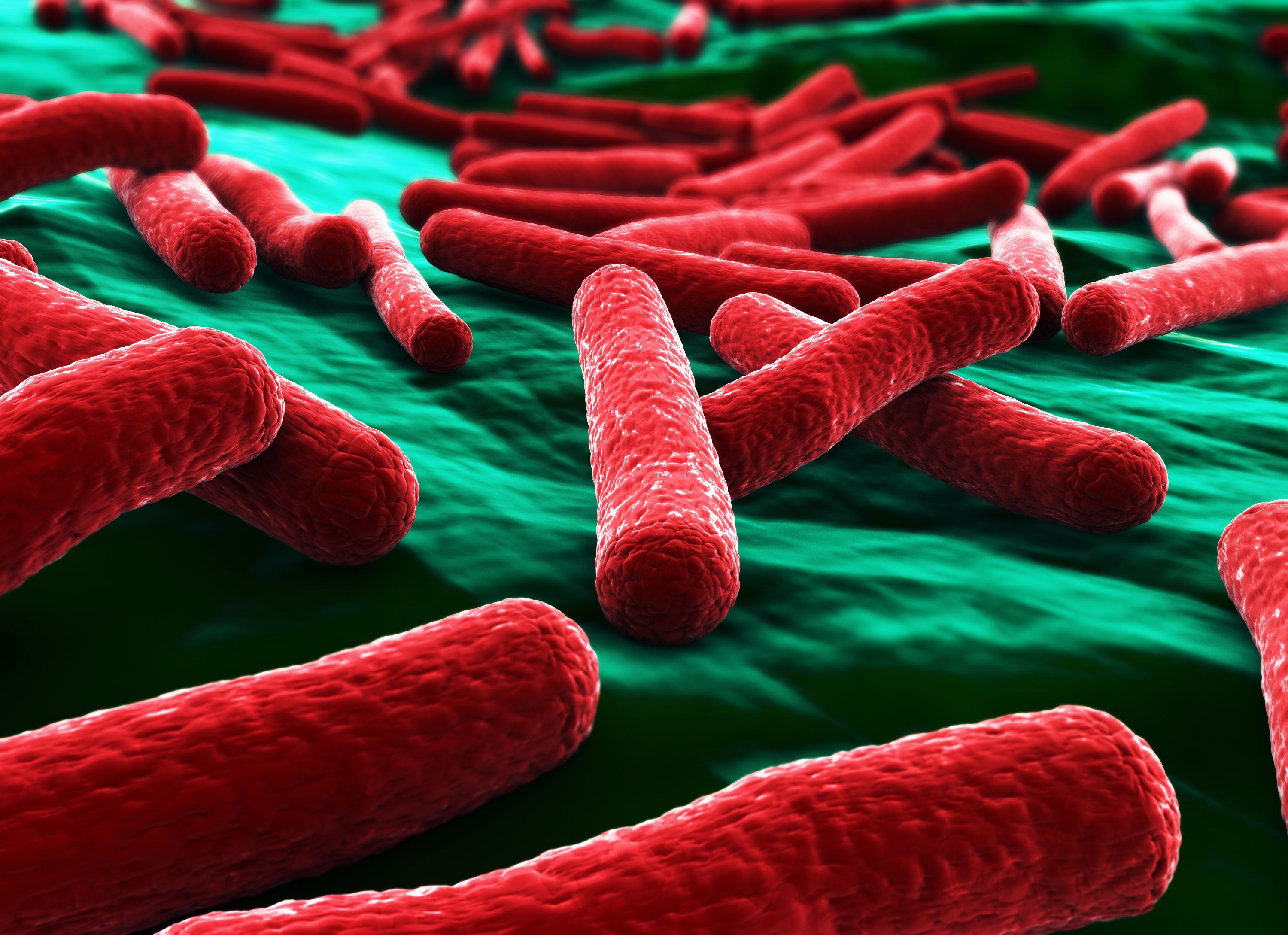 Changing the natural electrical signaling that exists in cells outside the nervous system can improve resistance to life-threatening bacterial infections, according to new research from Tufts University biologists.  The researchers found that administering drugs, including those already used in humans for other purposes, to make the cell interior more negatively charged strengthens tadpoles’ innate immune response to E. coli infection and injury. This reveals a novel aspect of the immune system – regulation by non-neural bioelectricity – and suggests a new approach for clinical applications in human medicine. The study is published online May 26, 2017, in npj Regenerative Medicine, a Nature Research journal.

“All cells, not just nerve cells, naturally generate and receive electrical signals. Being able to regulate such non-neural bioelectricity with the many ion channel and neurotransmitter drugs that are already human-approved gives us an amazing new toolkit to augment the immune system’s ability to resist infections,” said the paper’s corresponding author Michael Levin, Ph.D., Vannevar Bush professor of biology and director of the Allen Discovery Center at Tufts and the Tufts Center for Regenerative and Developmental Biology in the School of Arts and Sciences. Levin is also an associate faculty member of the Wyss Institute of Biologically Inspired Engineering at Harvard University.

All vertebrates, from fish to people, have two kinds of immunity with common features. The adaptive immune system relies on the memory of previous exposure to a specific pathogen and is the basis for current vaccination strategies.  The innate immune system is present from the time an egg is fertilized and provides a first line of defense against pathogens through surface barriers, antimicrobial amino acids called peptides, and certain blood cells. The innate immune system also plays a role in tissue repair and regeneration, and the interplay between regeneration and innate immunity is an emerging field of study.

Transmembrane potential (Vmem) – voltage potential caused by differences in negative and positive ions on opposite sides of a cell’s membrane – is known to play a critical role in many essential functions in numerous cell types, and the researchers hypothesized that it also could affect innate immunity. In the study, embryonic Xenopus laevis frogs infected with human pathogenic E. coli bacteria were exposed to compounds, including some used in human medicine, to either depolarize (positively charge) or hyperpolarize (negatively charge) their cells. Developing X. laevis frogs are a popular model for regenerative, developmental, cancer and neurobiological studies.

Depolarization with different agents significantly increased the embryos’ ability to resist the bacteria. The ratio of embryos that survived infection after receiving ivermectin, a human anti-parasitic, increased on average 32 percent compared with those not receiving the depolarizing compound. Mortality in untreated control embryos was 50 to 70 percent.

To verify that the depolarizing compounds were changing the host cells’ electrical charge and not simply harming the bacteria, further experiments were conducted in which tadpole cells were injected with mRNA that encoded (provided the particular genetic language for) specific ion channels that would depolarize the frog cells directly, without affecting the bacteria. This approach validated what was observed with the depolarizing drugs.

In contrast, injecting cells with hyperpolarizing channel-encoding mRNA reduced the ratio of infected embryos that survived by about 20 percent. Similarly, embryo survival was reduced by exposure to chemical compounds that hyperpolarized the embryos or interfered with depolarization.

Experiments also found that the neurotransmitter serotonin is an intermediary between voltage and immune response, a finding consistent with other recent research from the Levin laboratory. The common anti-depressant fluoxetine, which blocks serotonin movement in and out of cell membranes, was shown to negate the beneficial effects of depolarization on embryo survival.

Analysis of the genes whose expression was altered by changing the tadpole cells’ bioelectrical state found that the interplay among voltage, neurotransmitter signaling and immune function impacts many of the same genes that are involved in human immune response.

To examine the connection among bioelectrics, immunity and regeneration, the study investigated the effect of tail bud amputation on survival following infection. Surprisingly, removing embryos’ tail buds increased their ability to survive E. coli infection. Instead of the added stress of tail regeneration overwhelming the embryo, the injury and the infection induced common defense mechanisms, including recruiting macrophages (a type of white blood cell that is part of the innate immune system), which appeared to increase efficiency in eliminating the bacteria.

“Components of the innate immune system such as macrophages were known to be essential to the process of regeneration, but the new study examines the opposite and equally important side of that relationship – how regeneration impacts the immune system,” said Jean-Francois Pare, Ph.D., first author on the paper and a research associate in the Levin laboratory. “The interplay between response to physical injuries and infection has the potential to reveal new ways of treating both infections and severe physical injuries.”

Studies to extend this research to mammalian systems are now underway at Tufts University and the Wyss Institute. Further research is also needed to determine precisely which cells sense the bioelectric changes and transmit the effect to the innate immune cells involved, how infectious bacteria themselves may respond to changes in the bioelectric microenvironment, and the role of the internal microbiome in these interactions.