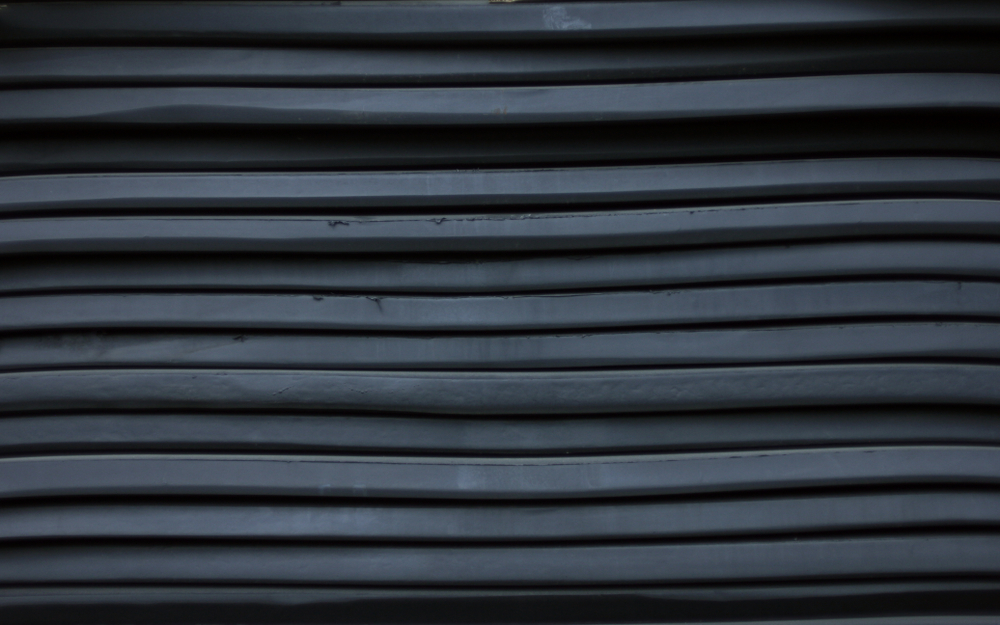 Inspired by nature, Chinese scientists have produced a synthetic analogue to vulcanized natural rubber. Their material is just as tough and durable as the original. In the journal Angewandte Chemie, they reveal the secret to their success: short protein chains attached to the side-chains of the polymer backbone ensure stable physical cross-linkage and give the material a “self-reinforcing” effect under strain. In contrast to conventional rubbers, it is much easier to recycle.

Natural rubber consists of a variety of elastic polymers that are processed for use in tires, the automobile industry, and commodities like rubber mattresses. Although some synthetic rubbers, the polyisoprenes, have the same main-chain structure as natural rubber, vulcanized natural rubbers are still clearly superior because they are significantly stronger and tougher. The reason for this is a spontaneous “self-reinforcing” effect, a reversible stiffening of the material under mechanical strain. This phenomenon is known as strain crystallization. It is known that special polar components—noncovalently bound proteins and phospholipids—at the ends of the polymer chains play a role in this high degree of toughness.

Functionalization of the ends of the chains could be one means of improving the mechanical properties of synthetic rubbers, but suitable synthetic methods have been in short supply. Researchers led by Yun-Xiang Xu and Guangsu Huang at Sichuan University in Chengdu, China, have now found a technique. By using an already established catalytic system based on rare-earth elements and special, stabilized precursors, they successfully produced very long polymer chains of isoprene units with a high degree of cis-linkage within the backbone and a large number of side-chains with polar hydroxyl groups at the end. The idea was to mimic natural rubber by attaching biomolecules to these hydroxyl groups to provide physical cross-linkage of the polymer chains.

Inspired by the high stability and strength of spider silk, the researchers chose to use short polymer chains (oligopeptides) made of four molecules of the amino acid alanine. It is known that such oligoalanines form accordion-like β-sheet structures that constitute the hard components of silk, providing it with strength and thermal stability.

Because peptide and polyisoprene chains are not miscible, the peptide chains preferentially aggregate together. This effect results in the desired physical cross-linkage of the polyisoprene chains. The strength and toughness of the new synthetic rubbers increase greatly without compromising their elasticity. In addition, the material demonstrates significant self-reinforcement through strain crystallization. Its properties correspond well to those of vulcanized natural rubber.

Because conventional vulcanization is not needed in this process, the recyclability of these novel high-performance polyisoprene rubbers is significantly improved. In this way, the vast quantities of poorly recyclable rubber dumped in landfills or burned at high cost to the environment may be reduced in the future.