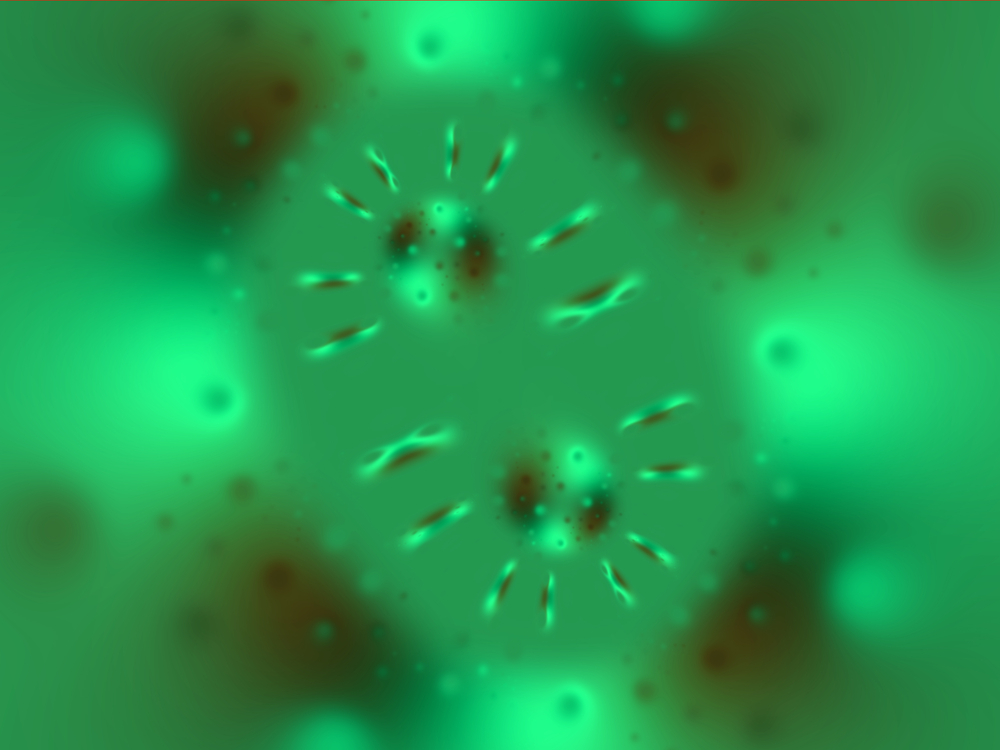 Strong, flexible and ultralight aerogels are used in a wide variety of products, from insulation for offshore oil pipelines to parts for space exploration missions. Now, aerogels are undergoing a paradigm shift due to a breakthrough in the understanding of their mechanical properties at the nanoscale level.

Aerogels are a diverse class of solid materials derived from a gel in which the liquid component of the gel is replaced with gas, making them lightweight and strong. Researchers at Missouri University of Science and Technology are investigating the mechanical properties or aerogels at the nanoparticle level – combining experiments and computer modeling to look at how polymeric aerogels can fail and become deformed. By crushing and indenting aerogels, they gained a better grasp on the gels’ properties.

“We looked at the deformation of polyurea aerogels at a very small scale – at the building blocks themselves,” says Dr. Chenglin Wu, assistant professor of civil, architectural and environmental engineering at Missouri S&T. “The data that we have obtained has provided, for the first time, first-hand information on nano-deformation of nanoporous polymers, and will be useful in the design, optimization and engineering of polymeric aerogel and soft nanoporous materials.”

During his research, Wu and his team have identified four failure modes of aerogel structures. They found that material scaling properties were dependent on both the relative density and the secondary particle size of the gels. That means there is not a conventional power-law relationship between the aerogels.

“Aerogel properties have traditionally been reported using bulk samples, but in order to improve a nanostructured material, one has to understand the behavior of the nanostructure itself,” says Wu, the lead researcher on the project. “Using the bulk properties as a proxy would never substitute for the real thing. In that regard, no one so far had been able to look at the length scales of the nanostructured building blocks.”

The research was first published in August in Soft Matter, a Royal Society of Chemistry journal that focuses on the intersection of physics, chemistry and biology. The research was led by Wu’s nanotechnology and nano mechanics laboratory team in collaboration with Dr. Nicholas Leventis, Curator’s Distinguished Professor of chemistry at S&T.

“Our research could be applied to areas such as energy absorption in ballistic protection to biomedical implants and drug-deliver platforms,” says Wu. “This work enables the rational nanoscale-up design of nanoporous polymers for a very wide spectrum of applications ranging from ballistics, to biomedicine to space exploration.”