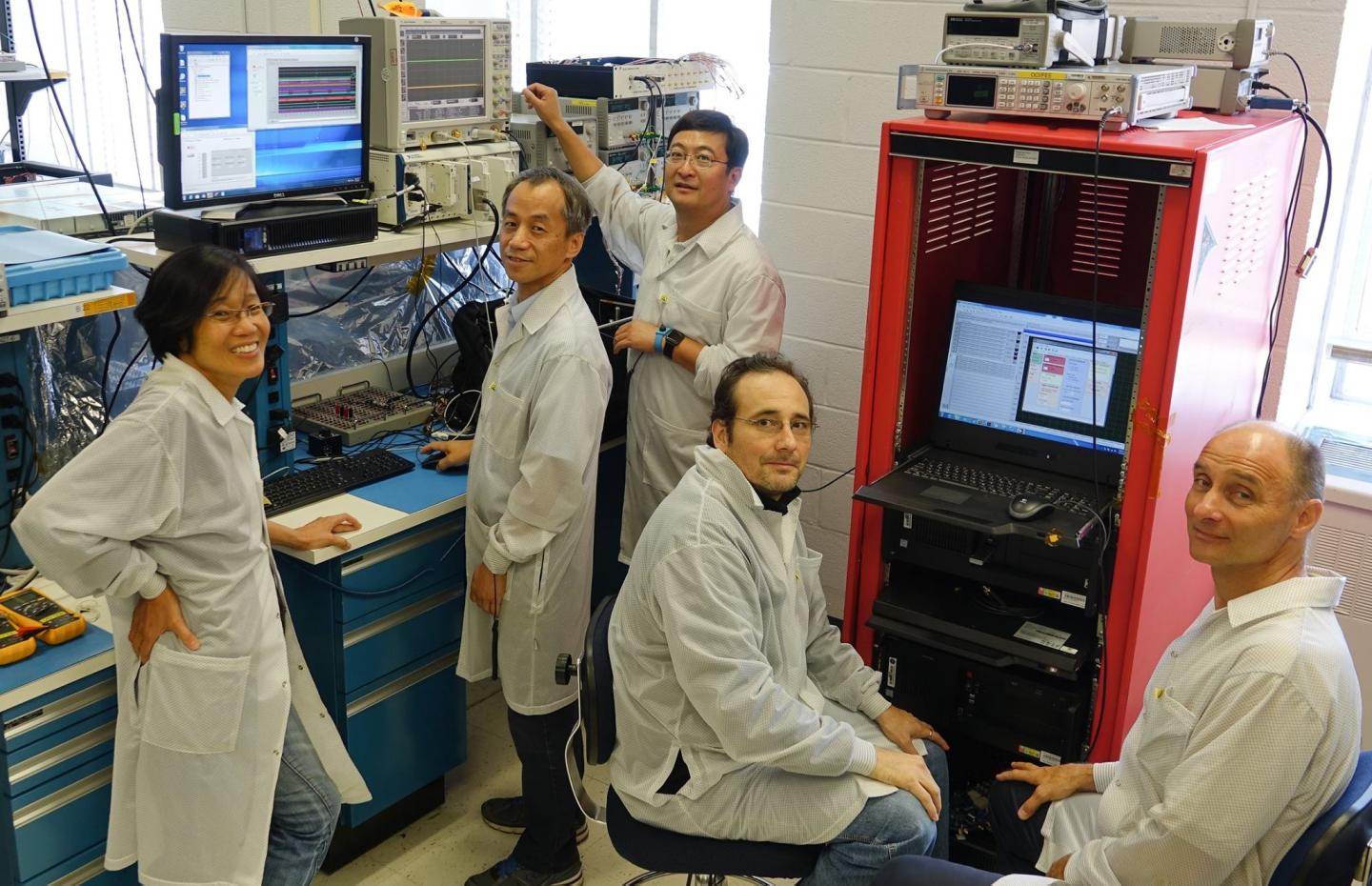 They're about to demonstrate Delay/Disruption Tolerant Networking, or DTN - a technology that sends information much the same way as conventional internet does. Information is put into DTN bundles, which are sent through space and ground networks to its destination.

The Science Mission Directorate looks forward to incorporating DTN into future missions and has identified the Plankton, Aerosol, Cloud, ocean Ecosystem, or PACE, mission as the first key opportunity to demonstrate this revolutionary capability.

NASA's Jet Propulsion Laboratory in Pasadena, California, first tested DTN during a science mission to a comet in 2008. That technology demonstration proved out the capability of DTN as part of the Deep Impact - EPOXI mission. PACE will take an important next step in using DTN as part of daily operations.

"DTN represents a shift in how data will get delivered in the future. I'm delighted PACE will become the first science mission to employ DTN," said David Israel.

Targeted to launch in the early 2020s, PACE will advance scientists' ability to assess the health of Earth's oceans by measuring the distribution of phytoplankton, tiny plants and algae that sustain the marine food web. It will also continue systematic records of key atmospheric variables associated with air quality and Earth's climate.

The decision to infuse DTN on a space platform comes just months after NASA engineers demonstrated the technology from the National Science Foundation's McMurdo Station in Antarctica -- a highly remote location with limited communication infrastructure. The demonstration showed that NASA could operate "internet style" between two endpoints within two different networks that do not have a continuous path between them, Israel said.

DTN could become a communication necessity for all types of terrestrial applications. Any remote location on Earth that has limited network connectivity is a candidate for DTN, Israel said.

NASA plans to build out a Solar System Internet with international partners, beginning with NASA's Near Earth Network, Space Network and Deep Space Network, Israel added. Both the Solar System Internet concept and DTN are part of NASA's Decade of Light initiative, through which the agency is developing and refining next-generation communications and navigation technologies for use in future science and exploration missions. Exploration missions will use DTN to expand the network to the Moon, allowing communication between surface and orbiting elements and with Earth.

"We're really pushing to get DTN in use," Israel said. "This is an important first step in that process."

Fast and Furious: Detection of Powerful Winds Driven by a Supermassive Black Hole