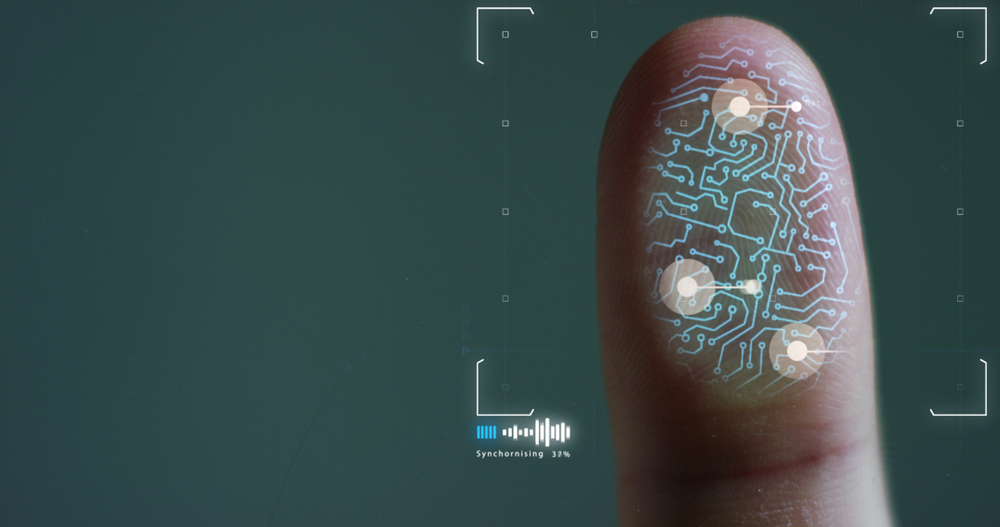 Scientists from Newcastle University, UK, have found an inexpensive and easy way to validate the authenticity of ANY paper document just by taking a picture of it on a standard camera.

Analysing the translucent patterns revealed when a light shines through paper, the researchers have been able to identify a unique ‘texture’ fingerprint for every single sheet of paper.

Capturing the random interweaving of the wooden particles, they show that a unique fingerprint code can be captured and verified with 100% accuracy using nothing more than an off-the-shelf camera. They further show that the fingerprinting process remains highly reliable even if the paper is treated with rough handling such as crumpling, soaking, scribbling and heating.

Publishing their findings today in the academic journal ACM Transactions on Information and System Security, the team – Ehsan Toreini, Dr Feng Hao and Dr Siamak Shahandashti – say the findings offer a new way to verify physical documents and reduce the risk of forgery.

“By using an ordinary light source and an off-the-shelf camera, it takes just 1.3 seconds and one snapshot to capture those features and produce a texture ‘fingerprint’ that is unique to that document.

“Cloning the paper document would require reproducing the same random interweaving of the wooden particles in the paper – which is impossible, massively reducing the possibility of forgery.”

Designing secure documents that provide high levels of security against forgery is a long-standing problem.

Even in today’s digital age, this problem remains important as paper is still the most common form of proving authenticity – such as receipts, contracts, certificates and passports.

One way of protecting against fraud is to embed electronics such as RFID chips within the document. This solution is currently used in e-passport to prevent forgery. However, the security of these relies on the tamper-resistance of the chip and the more secure systems bring with them a significant cost. As an example, with the addition of a “tamper resistant” RFID chip to the UK passports in 2006, the cost of an adult passport sharply rose from £42 in 2005 to £72 in 2007.

While on the surface a sheet of paper may seem like any other sheet, manufacturing paper is a complex process and each sheet is unique.

“Typically, wooden particles are used as the base and multiple substances are used to stick these particles together,” explains lead author Ehsan Toreini, a PhD student in Cyber Security in Newcastle University’s School of Computing Science.

“Our idea was that the majority of paper used for official and legal documents, certificates, invoices and so on is not completely opaque. Different types let through different levels of light and reflect it in different ways and as a result, each one reveals a unique fingerprint.

“We proposed an algorithm that generates a compact and unique identifier for each sheet of paper. This identifier is then converted into a QR code which can be verified efficiently off-line by anyone.

“Since this identifier is basically representative of that paper texture, any illegal modifications – including copying the contents of the document to another paper sheet – could be identified.”

In order to make each sample – or fingerprint – from the paper sheet consistent, the team used a rectangular box (dimensions 37 mm x 57 mm) and asked users to only capture what was inside this box with the camera.

“Our algorithm recognizes this box automatically and the texture patterns inside this area are analysed for the fingerprint. We only need one sample from this area to construct its fingerprint,” says Mr Toreini.

This technique can be applied to prevent counterfeiting of any physical document that is made of paper material, for example, e-passports and bank notes. One potential application is to verify the authenticity of a university degree certificate. Before the certificate is issued, the paper texture is extracted from the certificate, digitally signed by the institution and printed on the certificate as a barcode.

Anyone wanting to verify the authenticity of the certificate would just need to take a picture of the texture fingerprint and the system will compare the new image with the digitally signed copy stored in the barcode.

The algorithm can also correctly identify the box and automatically justify it to the desired position and condition by rotating and masking the undesired parts mostly caused by human errors. This makes it robust against human mistakes while taking the photo.

“A potential employer could easily authenticate the degree certificate by themselves without having to contact the university.” says Dr Hao.