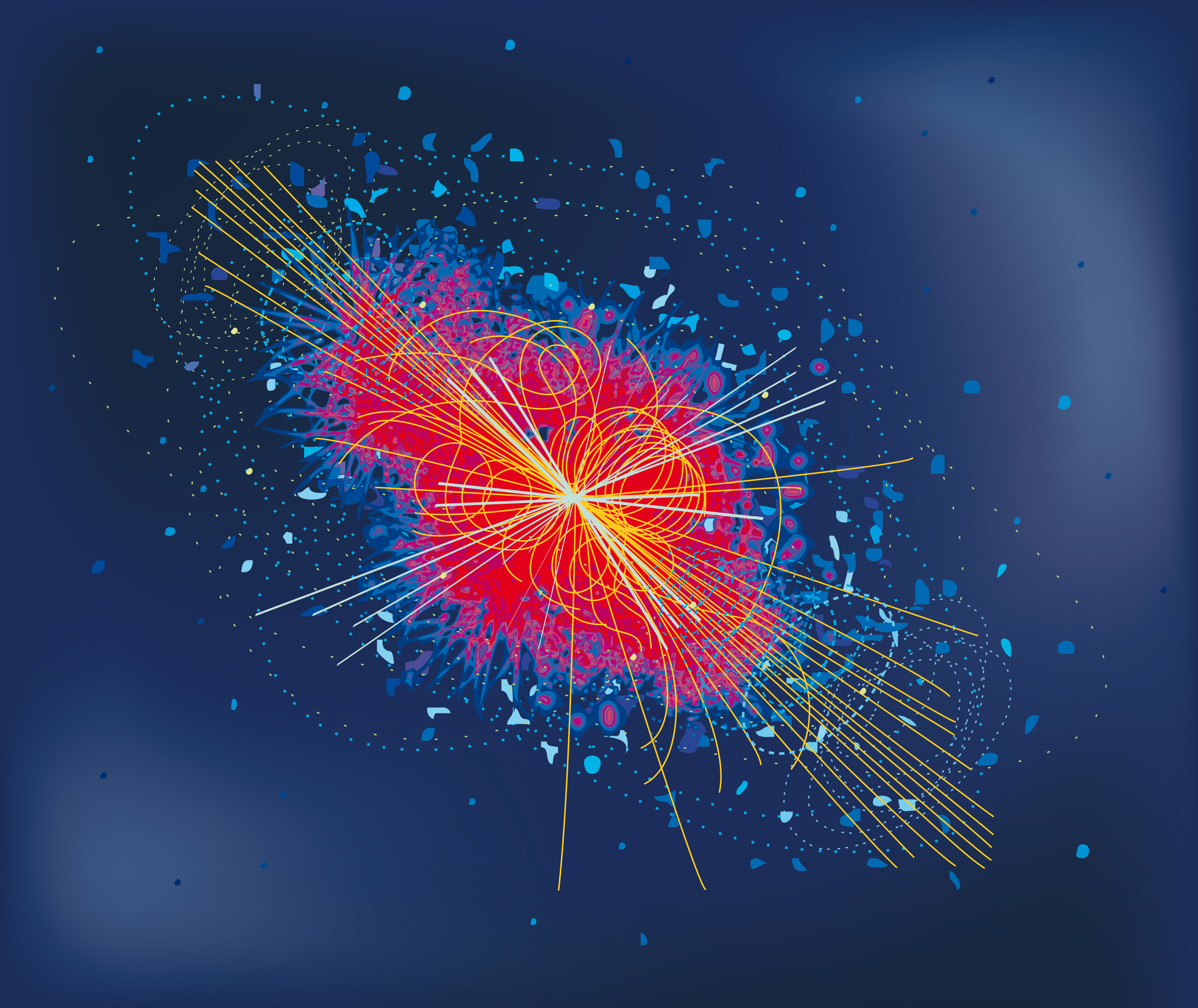 Quantum dots (QDs) have found so many applications in recent years, they can now be purchased with a variety of composite structures and configurations. Some are available suspended in a biologically friendly fluid, making them well poised to serve as biomarkers for single-molecule tagging and tracking. But suppose you wanted to trap and move one of these single nanoparticle tags the same way other biologists might grab tissue samples with a tweezer?

Harnessing the nano-tractor-beam like abilities of optical tweezers, researchers from the University of Melbourne, Australia, and Huazhong University of Science and Technology, China, developed an all-silicon nanoantenna to trap individual quantum dots suspended in a microfluidic chamber. The group will present their work at Frontiers in Optics + Laser Science APS/DLS (FIO + LS), held 17-21 September 2017 in Washington, DC.

“Conventional optical tweezers, based on laser beams tightly focused to small spots with microscope lenses, allow materials to be handled in a precise and non-contact manner,” said Kenneth Crozier, a professor at the University of Melbourne and member of the research team. “The trapping of very small objects is rendered difficult, however, due to the fact that the trapping force varies approximately with the particle volume, and is small compared to the effect of random Brownian motion.”

Trapping such small objects in a biologically useful construct is made even more difficult by the potentially destructive thermal effects of using metallic antennas to focus the trapping fields. “Here, we demonstrate the trapping of a very small object (namely a quantum dot) using an all-silicon nanoantenna,” said Crozier. “We were literally able to see single quantum dots trapped by our nanoantenna, and capture movies showing their motion.”

The new nanoantennas, which each consist of a silicon ring surrounding a pair of silicon cylinders, are made by electron beam lithography and reactive ion etching. The structure concentrates the infrared light used to trap the quantum dots into the small 50 nanometer gap between the cylinders.

Crozier and his group tested their antenna by attaching a microfluidic chamber, filled with CdSe/ZnS quantum dots suspended in a buffer solution, to the silicon chip. This was mounted in an optical microscope where incident green light stimulated the quantum dots signature fluorescence and a CCD camera captured the trapping in action.

“From the simulations we did before the experiments, we expected it to work, but we were not certain,” Crozier said. “So it was very exciting to see the individual quantum dots being trapped when we actually did the experiments.” With a frame rate of 30 frames per second, they were able to video the trapping of a single fluorescent quantum dot by a silicon antenna on their microfluidic coupled chip.

“We used low concentrations of particles because we wanted to make sure we were dealing with single quantum dots,” said Zhe “Kelvin” Xu, a doctoral student at the University of Melbourne who performed the experiments. “That meant we generally had to wait a while for each quantum dot trapping event, on the order of one hour. And of course this means that we needed to be very attentive during experiments so as not to miss these trapping events.”

In fact, the low concentrations of quantum dots that demanded such patience highlights a more general problem in biosensing their new trapping approach might be able to solve. According to Crozier, a classic problem with nanosensors that detect substances at low concentrations is that the small sensing area limits the rate at which molecules are delivered. Now with the power of the (optical) force, a potential use for the nanoantennas would be to increase the flux of molecules or other objects onto nanosensors.

“Being able to directly observe the trapping process via our microscope made us wonder about applying this to other nanomaterials,” said Crozier. Looking to future applications, the world of nanosensing has much yet to be explored. “It would be very exciting to trap a single biological molecule with our antenna, and to directly observe this trapping process. This could also provide useful information that would help the nanosensor application.”