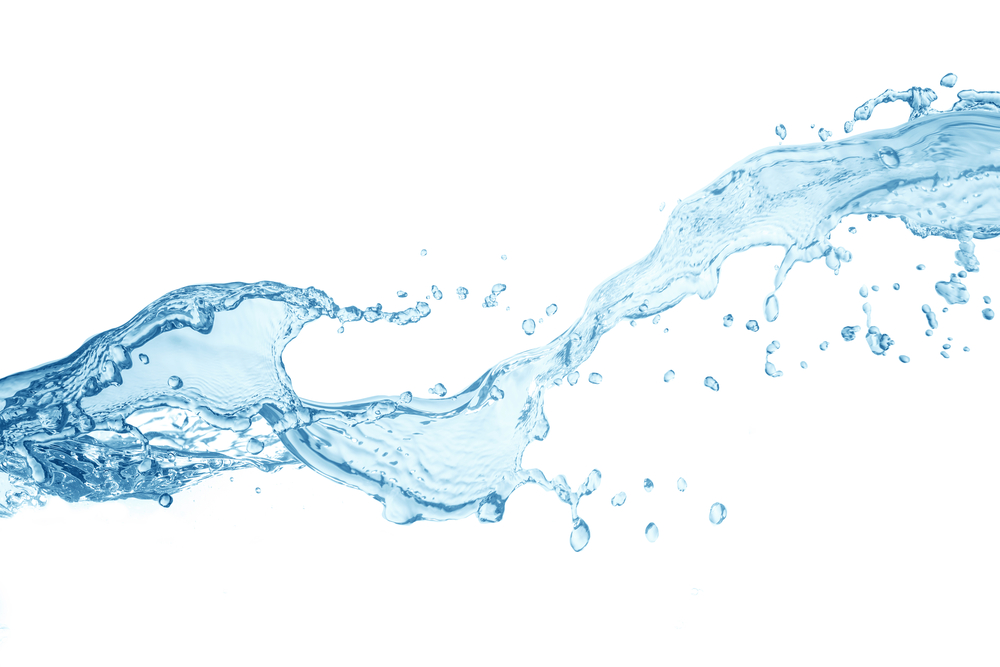 Nanochemistry meets macrostructures: Chinese scientists report the synthesis of a macroscopic aerogel from carbonitride nanomaterials which is an excellent catalyst for the water-splitting reaction under visible-light irradiation. The study published in the journal Angewandte Chemie adds new opportunities to the material properties of melamine-derived carbonitrides.

Melamine can be polymerized with formaldehyde to give a highly durable and light resin, but it can also condensed to form nanostructures of carbonitride materials. These assemblies made of carbon and nitrogen combine the honeycomb-like electronically active network of graphene with some extra functionality of nitrogen. Searching for ways to assemble these nanostructures into a stable macroscopic architecture, Xinchen Wang and his team at Fuzhou University in China have now prepared a catalytically highly active and stable lightweight material, which serves well in artificial photosynthesis and offers very interesting structural and electronic properties.

Aerogels are gels but without water–up to ninety-nine percent of their structure is air. This porosity gives them a huge surface ideal for catalytic or sensory application. As carbonitrides are materials with very interesting nanostructure and graphene-like properties but nitrogen functionality, it has long be sought to bring them into a controlled macroscopic assembly. “Since CN is rich in nitrogen-containing groups, it is expected that CN may have interesting assembly behaviors like proteins or peptides in biological systems,” the authors said.

The enhanced surface area and higher number of catalytic sites would make these aerogels highly functional macroscopic materials. Employing only physical interparticle forces intrinsic to the nanoparticles, the scientists prepared the aerogel by making a colloidal aqueous solution of carbonitride nanoparticles to settle first into a hydrogel, then converting it into a stable aerogel by a conventional freeze-drying technology. “This method has several advantages, including scalability for mass production and low cost,” the authors said. In combination with a platinum co-catalyst, the aerogel was much better a photocatalyst for hydrogen evolution than the bulk carbonitride, and hydrogen peroxide was generated from pure water under visible-light irradiation when the bulk carbonitride failed.

Thus, by joining forces of chemical and physical characteristics from the nano- to the macroscale, they have created a new lightweight material with excellent catalytic prospects. This promising application of melamine building blocks points the way forward to new materials, and is far apart from the well-established mass production of the light and durable, but not so thermostable melamine plastic dishes.