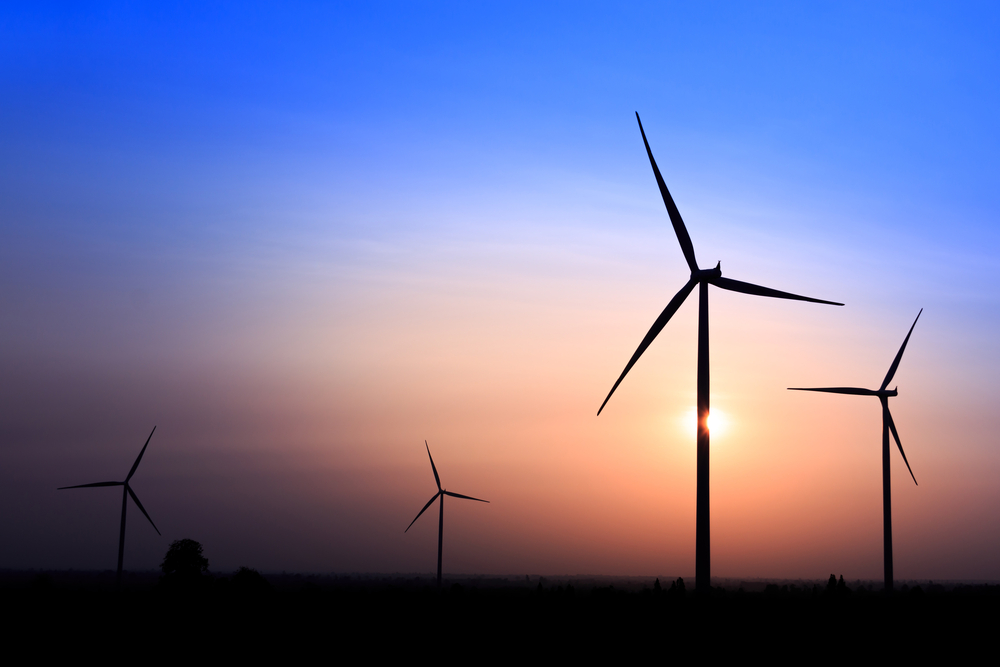 The transition to a low-carbon energy society will require more renewable energy sources than previously thought if current levels of energy consumption per capita and lifestyles are to be maintained. This is one of the main conclusions of a study recently published in Nature Energy by Lewis King and Jeroen van den Bergh of the Institute of Science and Environmental Technology of the Universitat Autònoma de Barcelona (ICTA-UAB).

Following the Paris Agreement, several global energy transition scenarios have been presented. While these tend to be analysed in terms of gross energy, the authors of the study consider the need to calculate energy requirements by distinguishing between gross (total energy yielded) and net energy (gross energy minus the energy used to produce it). Relevant in this context is the notion of ‘Energy Return on Investment’ (EROI), which represents the amount of useful energy yielded for each unit of energy input in the process of obtaining that energy. The lower an energy source’s EROI, the more energy input is required to produce a given energy output, resulting in less net energy available for consumption. According to researchers, coal and hydroelectricity have high EROIs, while nuclear energy, oil and gas have medium EROIs, and solar and wind power are characterized by medium to low EROIs.

The EROI level is important for a society’s economy, welfare and lifestyle. Once requirements for basic consumption (“essentials”) such as food and water are met, low-EROI economies would have less than half of the net energy of high-EROI economies available for consumption and production of all “non-essential” goods and services. This would have significant implications for lifestyles, and limit the ability to invest energy to achieve future economic growth.

Thus, in the face of a future scenario based on renewable energy sources (with low-EROI rates), the researchers indicate that net energy per capita is likely to decline in the future between 24% and 31% from 2014 levels, unless substantial investments are made in energy efficiency.

“To maintain net energy per capita at current levels, renewable energy sources would have to grow at a rate two to three times that of current projections”, states Lewis King. The results further indicate a prioritization in phasing out fossil fuels, namely first coal, then oil and finally gas. This can be achieved by implementing a carbon price, which would discourage coal use more than oil, and oil more than gas.

To improve lifestyles, a low-EROI society has three options: increase gross energy production, improve end use energy efficiency in production and consumption, or improve the average EROI considerably through technological improvements and investment in higher-EROI energy sources. “The challenge of a rapid transition to low-carbon energy is therefore twofold: staying within the carbon budget associated with accepted climate change targets (2ºC warming) while continuing to deliver net energy for the needs of a growing global society”, says professor van den Bergh.

King and van den Bergh have developed a dynamic EROI model to analyze net energy supplied to society, considering both operational and investment costs. Moreover, the authors propose an ‘energy return on carbon’ (EROC) indicator, a metric of net energy per tCO2, to assist in maximizing potential net energy from the 2ºC carbon budget. This would allow comparison of the performance of different energy sources under the constraint of a climate change target. According to the EROC indicator, among fossil fuels oil shale and tar sands are very bad choices in terms of climate risks, while natural gas with CCS (carbon capture and storage) comes out best, considerably better than coal with CCS, and performing more than 10 times better than oil shale and tar sands.