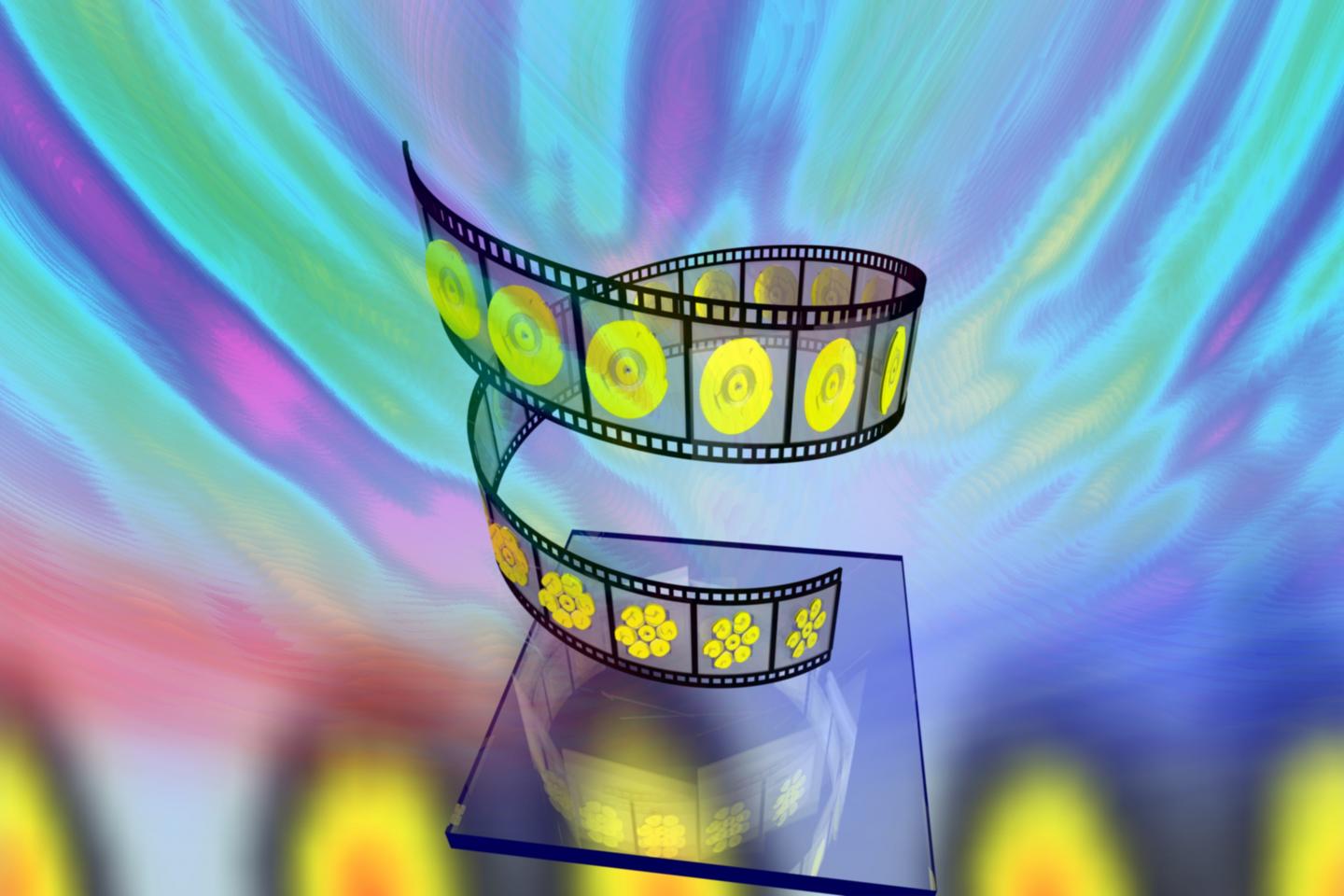 University of Bath scientists have used gold spring-shaped coils 5,000 times thinner than human hairs with powerful lasers to enable the detection of twisted molecules, and the applications could improve pharmaceutical design, telecommunications and nanorobotics.

Molecules, including many pharmaceuticals, twist in certain ways and can exist in left or right 'handed' forms depending on how they twist. This twisting, called chirality, is crucial to understand because it changes the way a molecule behaves within our bodies.

Scientists can study chiral molecules using particular laser light, which itself twists as it travels. Such studies get especially difficult for small amounts of molecules. This is where the minuscule gold springs can be helpful. Their shape twists the light and could better fit it to the molecules, making it easier to detect minute amounts.

Using some of the smallest springs ever created, the researchers from the University of Bath Department of Physics, working with colleagues from the Max Planck Institute for Intelligent Systems, examined how effective the gold springs could be at enhancing interactions between light and chiral molecules. They based their study on a colour-conversion method for light, known as Second Harmonic Generation (SHG), whereby the better the performance of the spring, the more red laser light converts into blue laser light.

The researchers found that the springs were indeed very promising but that how well they performed depended on the direction they were facing.

Physics PhD student David Hooper who is the first author of the study, said: "It is like using a kaleidoscope to look at a picture; the picture becomes distorted when you rotate the kaleidoscope. We need to minimise the distortion." In order to reduce the distortions, the team is now working on ways to optimise the springs, which are known as chiral nanostructures.

"Closely observing the chirality of molecules has lots of potential applications, for example it could help improve the design and purity of pharmaceuticals and fine chemicals, help develop motion controls for nanorobotics and miniaturise components in telecommunications," said Dr Ventsislav Valev who led the study and the University of Bath research team in the Department of Physics.

The research is published in the journal Advanced Materials.