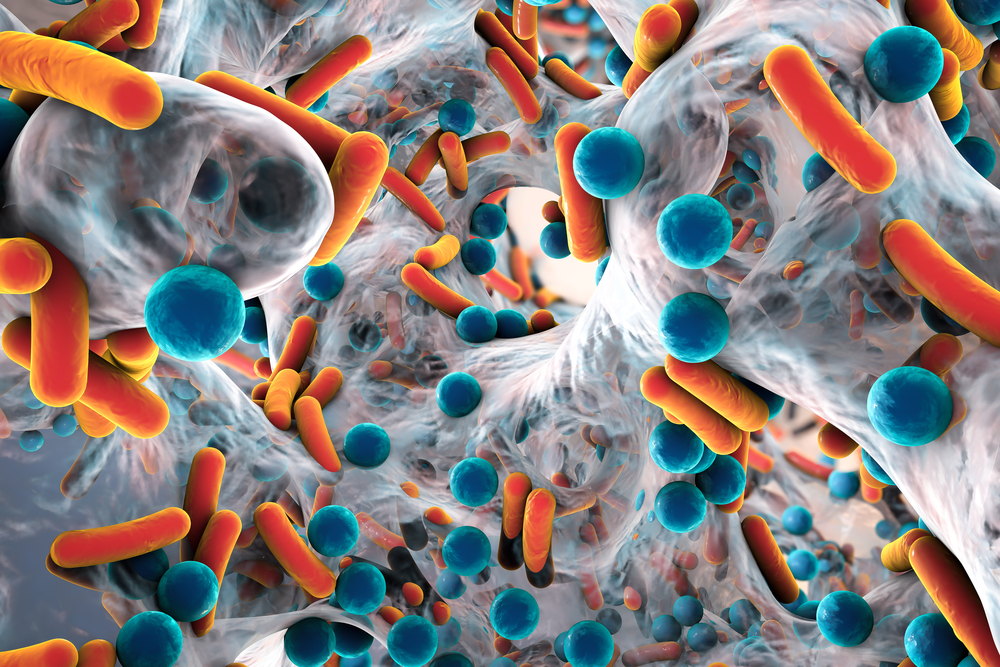 A new study published online in The FASEB Journal highlights the therapeutic potential of a simple chemical mimic of host defense peptides (C10OOc12O) to cure bacterial infections both on its own, as well as in combination with otherwise inefficient antibiotics.

“In light of the continuously dwindling supply of effective options to treat life-threatening bacterial threats, our approach suggests new alternatives,” said Amram Mor, Ph.D., a researcher involved in the work from the Department of Biotechnology and Food Engineering at Technion – Israel Institute of Technology, in Haifa, Israel. “It might also expand the efficacy of traditional antibiotics by re-directing them against low permeability pathogens.”

Mor and colleagues first assessed the antibiotic activity of C10OOc12O on bacteria in two growth media: 1) a typical growth environment, and 2) freshly collected human serum (cell-free blood). In the typical growth environment, bacteria grew well, both in absence and in presence of high concentrations of C10OOc12O. In the much more complex serum medium, bacterial viability was affected by the combination outcome of C10OOc12O and antibiotics, despite the serum’s capacity to neutralize drug activity. Next, the researchers compared individual and combined effects of treatment in four experimental groups of mice infected with the same bacteria. Treatment for the first two groups included receiving a placebo or a traditional antibiotic, while the third and fourth groups received C10OOc12O alone or in combination with an antibiotic. Most of the mice treated with a placebo or traditional antibiotic did not survive, whereas approximately 40 percent of the mice treated with C10OOc12O survived. Up to 60 percent of the mice treated with both C10OOc12O and an antibiotic survived, displaying further improvement of the protective effect.

“These unanticipated findings have considerable relevance and potential for a clearer understanding of the complexities that can lurk in antibiotic therapy, even at its current, advanced state,” said Thoru Pederson, Ph.D., Editor-in-Chief of The FASEB Journal.