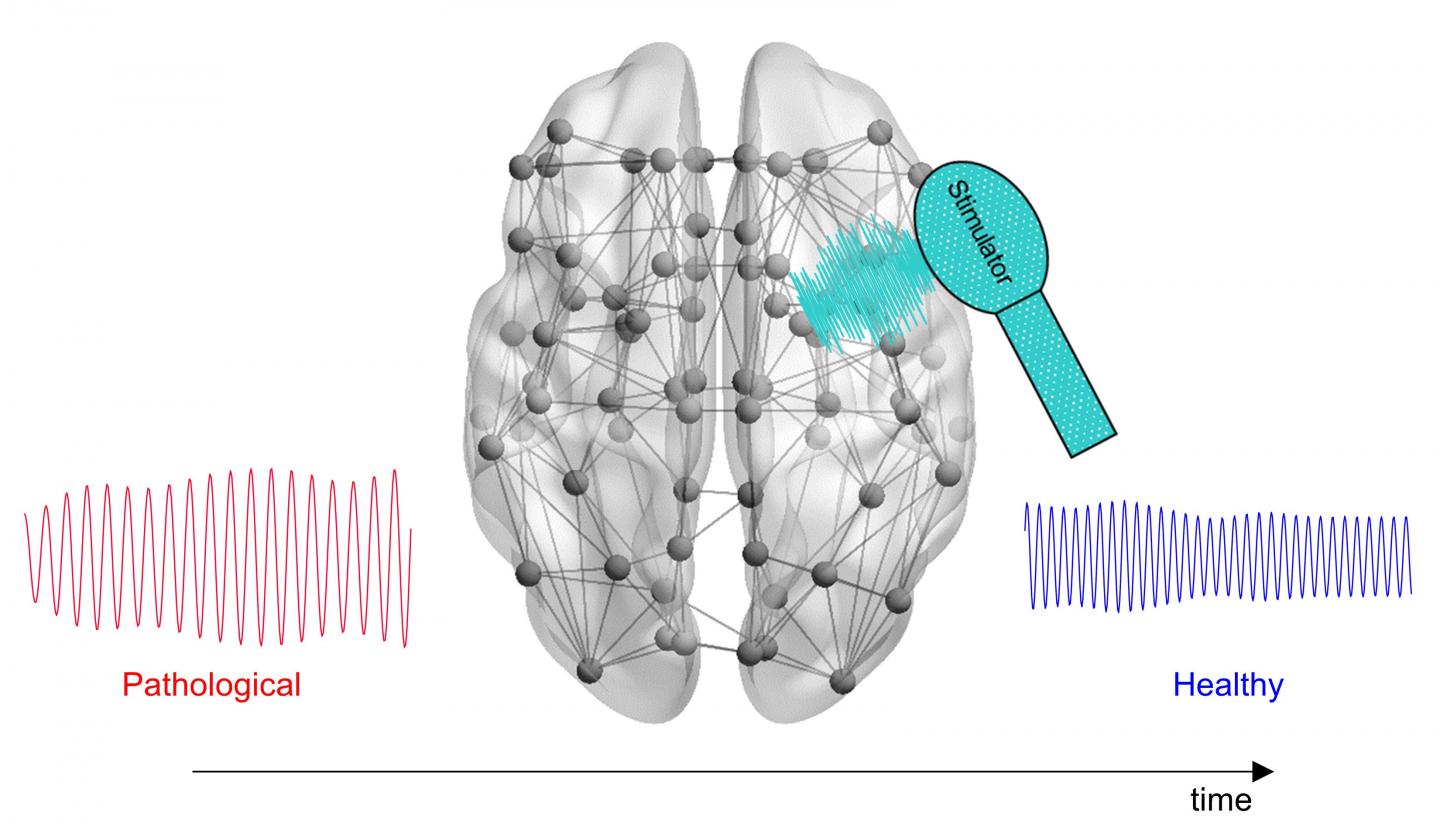 Electrical stimulation of certain parts of the brain could help promote healthy activity in neural circuits impaired by Alzheimer’s disease, a neurodegenerative condition. This experimental treatment has shown some promise in clinical trials. However, all patients currently receive identical treatment protocols, potentially leading to different outcomes according to individual variations in brain signaling.

The new approach is based on a computational strategy known as the state-dependent Riccati equation control (SDRE), which has been applied in other fields–such as aerospace engineering–to optimize input signals that control dynamic, nonlinear systems like the human brain. This strategy enabled the new tool to identify specific brain regions that would not benefit from brain stimulation.

The researchers also used their new framework to show that certain parts of the brain, the limbic system and basal ganglia structures, could serve as particularly powerful targets for brain stimulation in Alzheimer’s disease. Moreover, they found that patients whose neural structures are highly integrated in the brain network may be the most suitable candidates for stimulation.

“With our new framework, we are getting closer to erasing the knowledge gap between theory and application in brain stimulation,” Sanchez-Rodriguez says. “I think we will soon see a boom in the application of our framework and similar tools to study other diseases involving impaired brain activity, such as epilepsy and Parkinson’s.”

Next, the researchers plan to refine their tool so that it accounts for additional variation in brain activity between patients. The approach will need to be tested in animals before it enters clinical trials.