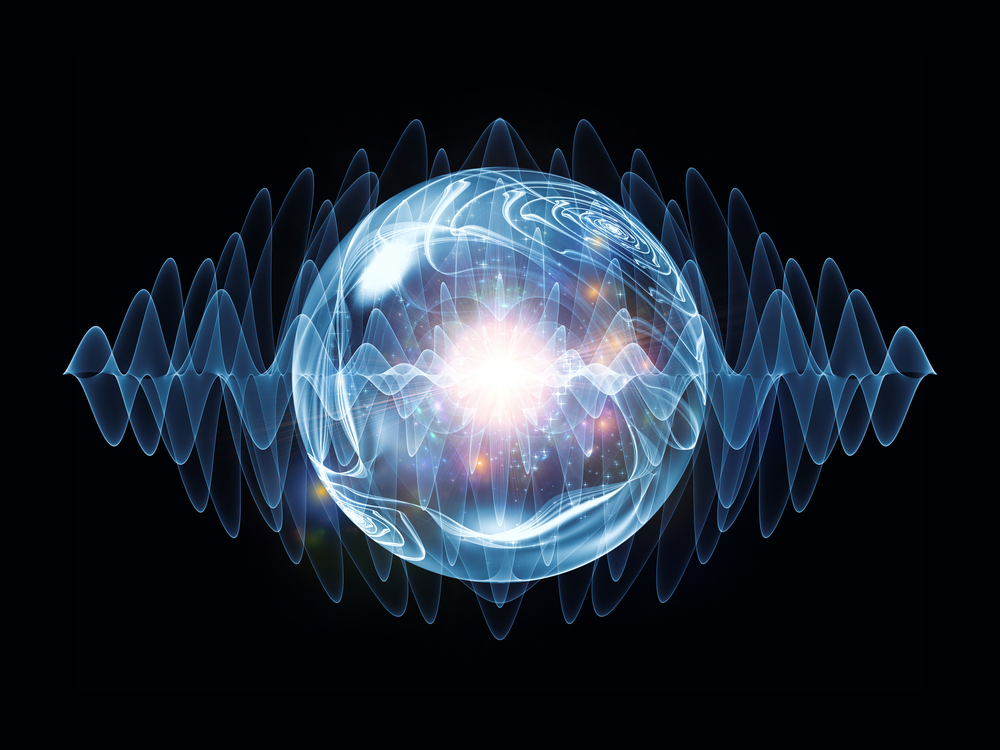 Researchers at the U.S. Department of Energy’s Ames Laboratory have discovered a new type of Weyl semimetal, a material that opens the way for further study of Weyl fermions, a type of massless elementary particle hypothesized by high-energy particle theory and potentially useful for creating high-speed electronic circuits and quantum computers.

Researchers created a crystal of molybdenum and tellurium, one of only a few compounds that had been predicted to host a new and recently postulated type of Weyl state, where the hole and electron bands normally separated by an indirect gap touch at a few Weyl points. Those points are equivalent to magnetic monopoles in the momentum space and are connected by Fermi arcs.

A combination of angle resolved photoemission spectroscopy (ARPES), modelling, density functional theory and careful calculations were used to confirm the existence of this new type of Weyl semimetal.

This material provides an exciting new platform to study the properties of Weyl fermions, and may lead the way to more new materials with unusual transport properties.

“This an important, interdisciplinary discovery because it allows us to study many aspects of these exotic particles predicted by high energy physics theory in solid state, without need for extremely expensive particle accelerators,” said Adam Kaminsky, Ames Laboratory scientist and professor in the Department of Physics and Astronomy at Iowa State University. “From my perspective as solid state physicist it is absolutely extraordinary to observe two bands touching each other at certain points and being connected by Fermi arcs – objects that are prohibited to exist in “ordinary” materials.”