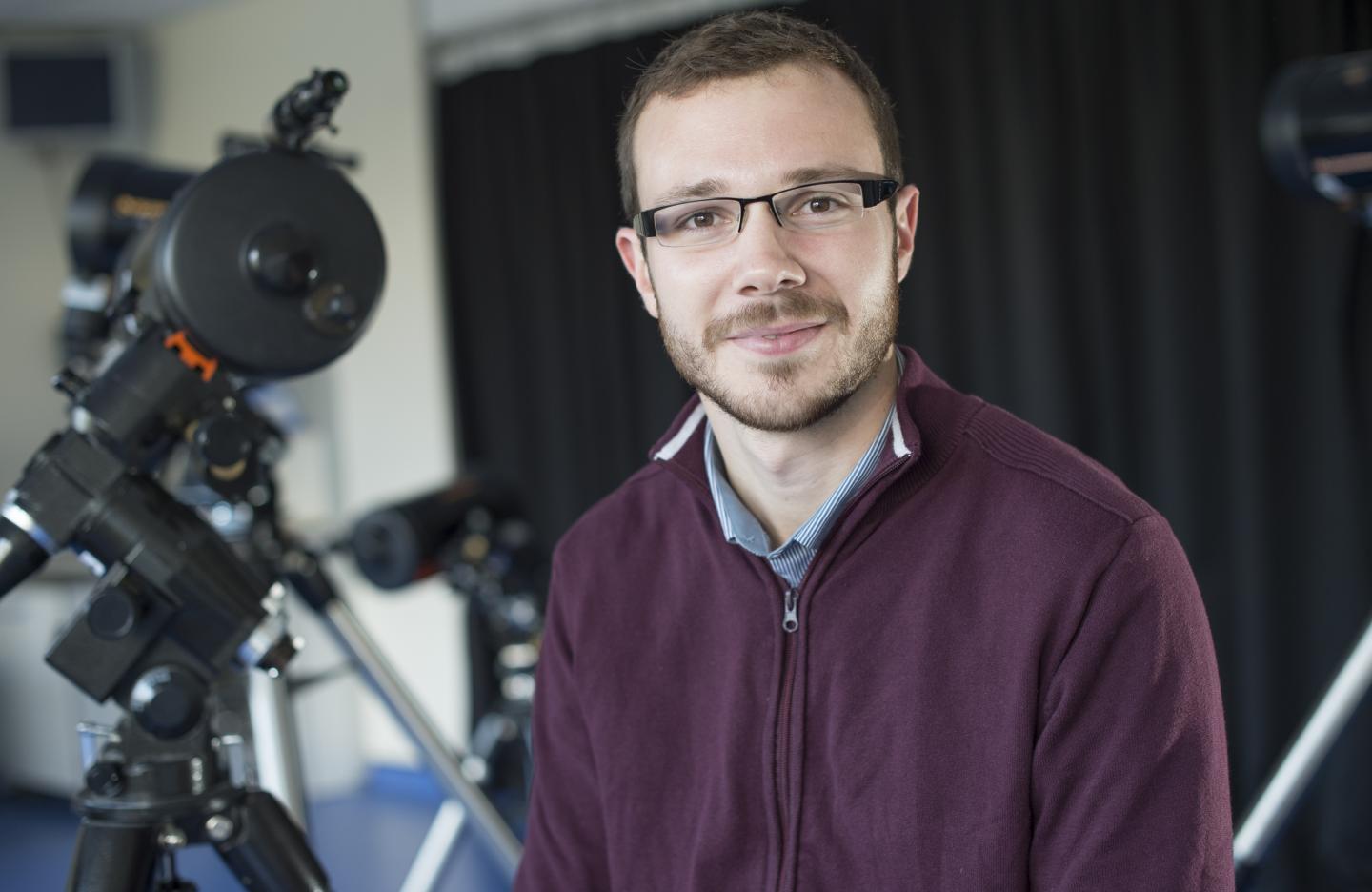 A newly discovered planet could clue in astronomers on how planets in the solar system were formed.

An international team of researchers, led by astronomers from the University of Warwick, has discovered a hot, metallic, Earth-size planet that has a density similar to Mercury. The new planet—K2-229b—is 339 light years away from Earth and is approximately 20 percent larger than Earth with a mass about 2.6 times greater.

The new planet has a dayside temperature of over 2000 degrees Celsius and is very close to its host star—around a hundredth of the distance between Earth and the Sun—which is a medium-sized active K dwarf in the Virgo Constellation. K2-229b orbits this star every 14 hours.

The researchers used a K2 telescope and a Doppler spectroscopy technique called the “wobble method” to discover and characterize the new planet. Dips in the light from its host star confirmed the presence of the planet, showing that it was orbiting the star and periodically blocking starlight.

They then calculated the size, position and mass of K2-229b by measuring the radial velocity of the star. The team discovered how much the starlight wobbles during orbit because of the gravitational tug from the planet, which changes depending on the size of the planet.

“Mercury stands out from the other solar system terrestrial planets, showing a very high fraction of iron and implying it formed in a different way,” David Armstrong, PhD, from the University of Warwick’s Astronomy and Astrophysics Group, said in a statement. “We were surprised to see an exoplanet with the same high density, showing that Mercury-like planets are perhaps not as rare as we thought.

“Interestingly K2-229b is also the innermost planet in a system of at least three planets, though all three orbit much closer to their star than Mercury,” he added. “More discoveries like this will help us shed light on the formation of these unusual planets, as well as Mercury itself.”

The dense, metallic nature of K2-229b has numerous potential origins. The researchers hypothesized that intense stellar wind and flares might have eroded the planet’s atmosphere, as K2-229b was so close to its star. It is also possible that K2-229b was formed after a huge impact between two giant astronomical bodies in space billions of years ago—similar to the theory that the Moon was formed after the Earth collided with a body the size of Mars.