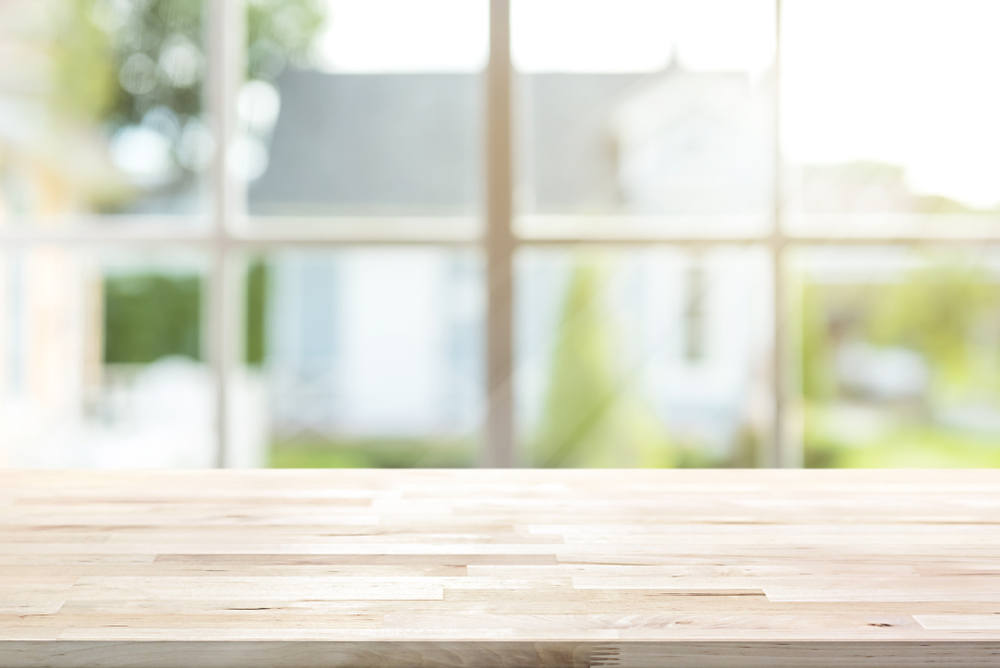 Researchers have developed new plastic films that stay cool when exposed to sunlight and are very lightweight, strong and bendable. The versatile materials come in a variety of colors and could be incorporated into architectural and wearable products to regulate the temperature of buildings and people without requiring any power.

“Materials used for wearable technologies and architecture applications require simultaneous control of multiple properties to combine visual appeal with thermal comfort,” said Svetlana Boriskina, Massachusetts Institute of Technology, USA, and leader of the research team that developed the materials. “We accomplished this challenging balance by creating the first plastic-based flexible material that combines various optical properties with passive thermal regulation via both conduction and radiation.”

In The Optical Society (OSA) journal Optical Materials Express, the researchers describe how they created the new films by engineering the properties of the commonly used and inexpensive plastic polyethylene and then added color using nanoparticles and pigments. The resulting composite films are durable yet flexible and offer a variety of combinations of optical, thermal and mechanical properties.

In addition to staying cool when exposed to light, the new materials can also be engineered to trap heat, which could be used to make warm clothes or to create camouflage that hides a person or vehicle from night vision cameras by cloaking the heat they produce.

“The materials and processes we used to make these composite films are already commercially available and could likely be used for inexpensive high-throughput fabrication of the films on large scales,” said Boriskina. “The films have a host of potential applications, including being used as substrates and overcoats for thin-film solar cells and other flexible electronic devices as well as for a variety of wearable devices and garments.

Typically, the color and temperature control properties of materials are optimized separately for different applications. To modify these properties simultaneously, the researchers began with films made of ultra-high molecular weight polyethylene. By physically stretching the films to various degrees, the researchers found they could change the material’s optical, mechanical and thermal properties.

“Stretching the film forces the polymer chains in the plastic to align in one direction parallel to each other, which is very different than what is seen in typical plastics,” explained Boriskina. “We demonstrated that this stretching gives the plastic new and useful properties, including ultra-high thermal conductivity, increased broadband transparency, reduced haze, raised melting temperature and high tensile strength.”

To add color and additional optical properties to the films, the researchers embedded various nanoparticles into the polymer before stretching the material. Using this process, it is possible to design a composite that does not get hot under sunlight by using nanoparticles that absorb visible light but do not absorb the infrared solar heat. Using particles that efficiently scatter mid-infrared light, on the other hand, will make a material that traps heat.

Films with optimized haze parameters could be used as transparent overcoats on thin-film solar cells to increase light absorption while simultaneously helping to reduce the solar cell temperature and increase efficiency.

The researchers created a variety of sample films and tested them using artificial sunlight from a solar simulator in the lab. Films containing dark silicon nanoparticles, for example, exhibited temperatures 20 degrees Celsius cooler than a black reference paper colored with black dyes and pigments. Using infrared camera imaging, the researchers also observed that heat spread laterally along a sample illuminated by a laser beam. This type of heat spreading helps reduce the temperature of the illuminated hot spot and promotes cooling because the heat travels to areas of the material surface not directly illuminated by light.

The researchers plan to test their new materials outside with natural sunlight before moving forward with commercialization plans. They are also using their findings from this research to develop polyethylene fibers and woven or knitted textiles that would be useful for wearable technologies.