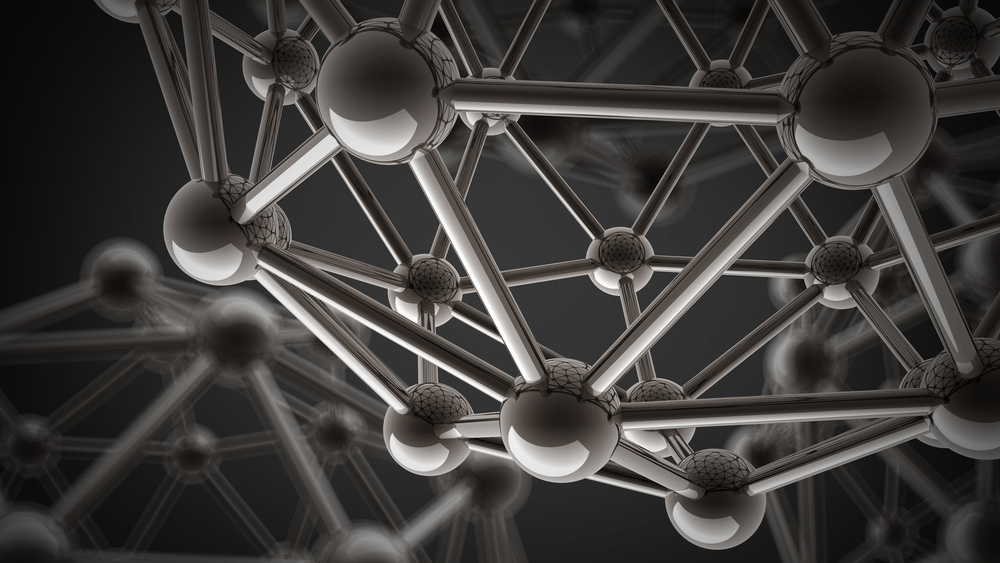 Taking advantage of recent advances in using theoretical calculations to predict the properties of new materials, researchers reported Thursday the discovery of a new class of half-Heusler thermoelectric compounds, including one with a record high figure of merit – a metric used to determine how efficiently a thermoelectric material can convert heat to electricity.

“It maintained the high figure of merit at all temperatures, so it potentially could be important in applications down the road,” said physicist Zhifeng Ren, director of the Texas Center for Superconductivity at the University of Houston (TcSUH) and corresponding author on a paper reporting the work, published in Nature Communications.

Thermoelectric materials have drawn increasing interest in the research community as a potential source of “clean” power, produced when the material converts heat – often waste heat generated by power plants or other industrial processes – into electricity.

A number of promising materials have been discovered, although most have been unable to meet all of the requirements for widespread commercial applications. The researchers said their discovery of half-Heusler compounds composed of tantalum, iron and antimony yielded results that are “quite promising for thermoelectric power generation.”

The researchers measured the conversion efficiency of one compound at 11.4 percent – meaning the material produced 11.4 watts of electricity for every 100 watts of heat it took in. Theoretical calculations suggest the efficiency could reach 14 percent, said Ren, who is also M.D. Anderson Chair professor of physics at UH. He noted that many thermoelectric devices will have practical applications with a conversion efficiency of 10 percent.

In all, the researchers predicted six previously unreported compounds and successfully synthesized one, which delivered high performance without the use of expensive elements.

“We have discovered 6 undocumented compounds and 5 of them are stable with the half-Heusler crystal structure,” they wrote. “The p-type TaFeSb-based half-Heusler, one of the compounds discovered in this work, demonstrated a very promising thermoelectric performance.”

In addition to Ren and members of his lab, the work involved additional researchers at UH; the University of Missouri; the Massachusetts Institute of Technology; Beijing National Laboratory for Condensed Matter Physics at the Chinese Academy of Sciences; Southwest University in Chongqing, China; the Institute for Metallic Materials in Dresden, Germany; the University of Electronic Science and Technology of China; and Shanghai University.

Relying on theoretical calculations to predict compounds expected to have high thermoelectric performance allowed the researchers to hone in on the most promising compounds. But actually creating materials composed of tantalum, iron and antimony, an effort led by UH post-doctoral researchers and first authors Hangtian Zhu and Jun Mao, proved complex, partly because the components have such disparate physical properties.

Tantalum, for example, has a melting point above 3,000 degrees Centigrade, while the melting point of antimony is 630 Centigrade. Tantalum is hard, while antimony is relatively soft, making arc melting – a common method of combining materials – more difficult. They were able to make the compound using a combination of ball milling and hot pressing.

Once the compound was formed, the researchers said it offered both the physical properties needed as well as the mechanical properties that would ensure structural integrity. Ren said the elements used are all relatively available and inexpensive, making the compound cost-effective.

In addition to the properties of the compound itself, the researchers said their results offer strong support for further reliance on computational methods to direct experimental efforts.

“It should be noted that careful experimental synthesis and evaluation of a compound are costly, while most theoretical calculations, especially as applied in high throughput modes, are relatively inexpensive,” they wrote. “As such, it might be beneficial to use more sophisticated theoretical studies in predicting compounds before devoting the efforts for careful experimental study.”