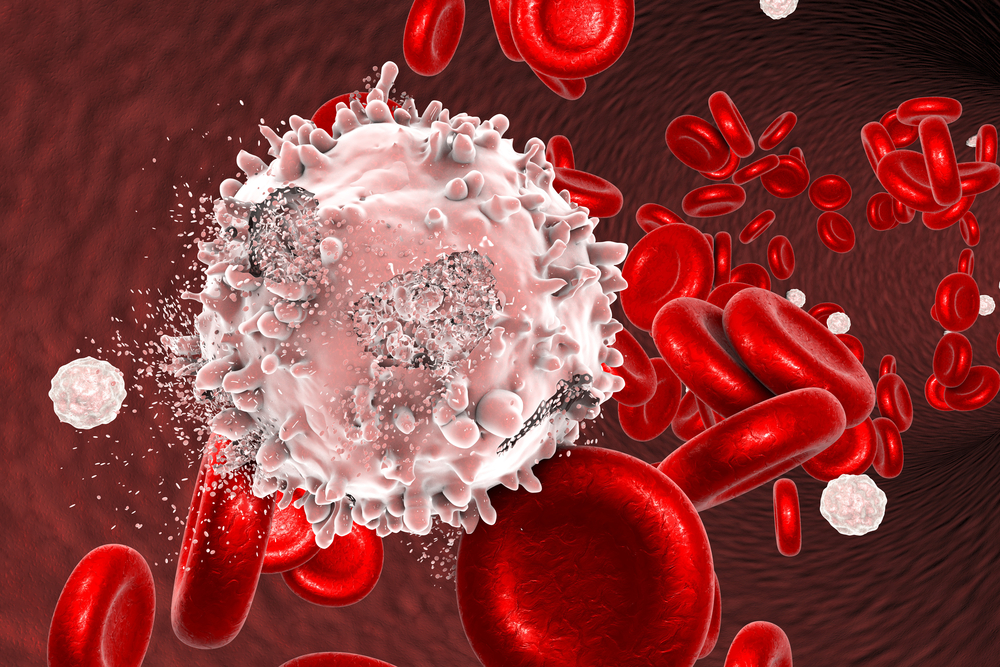 Aggressive NK-cell leukemia (ANKL) is a cancer in which leukemia cells consist of natural killer cells, a part of our immune system in normal conditions. The disease is very rare and aggressive: with the current treatment options (cytostatic drugs and hematopoietic stem cell transplantation) patients usually survive only a couple of months. This leukemia type is more common in the Asian population. However, related diseases such as NK/T-cell lymphomas occur also in western countries.

Together with Japanese, South-Korean, Taiwanese and US research teams, the researchers from the University of Helsinki aimed to discover which genetic defects are typical in this type of leukemia.

By comparing the exome sequencing data from ANKL patients to previously published datasets from NK/T-cell lymphoma patients, researchers also uncovered novel gene amplifications in the JAK-STAT signaling pathway. In some cases, the amplified regions in the genome also included the PD-L1 gene which has therapeutic potential. In other lymphoma types, tumors with amplifications in the PD-L1 gene have responded well to novel immune checkpoint inhibitor therapies.

Researchers also aimed to discover novel potential drugs for the treatment of ANKL by testing the ability of over 400 different drugs to kill malignant and normal NK cells in cell culture conditions. Some potential drug candidates were discovered: NK cells were especially sensitive for drugs which inhibit JAK tyrosine kinases and anti-apoptotic BCL family members. JAK inhibitors inhibit the same signaling pathway in which genetic alterations were discovered in ANKL patients.

“JAK inhibitors, currently used in the treatment of rheumatoid arthritis and some other hematological diseases, could potentially improve the treatment of various NK-cell malignancies,” says MD/PhD student Olli Dufva who is the first author in the publication.