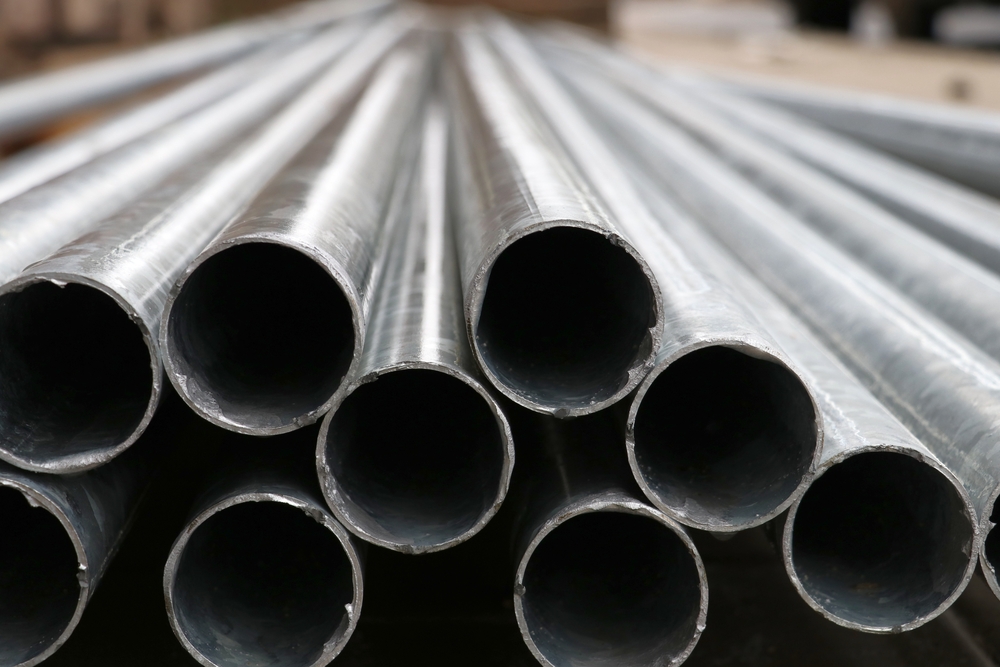 Characterized by improved formability and collision resilience compared to conventional steel grades, high-strength steels have been used in critical safety locations in car body structures to absorb energy from impacts.

However, some of these high-strength alloys tend to become brittle as a result of welding and may break when submitted to the hot stamping and forming required by many manufacturing processes.

“This problem makes it impossible to use AHS steel not only in the automotive industry but also in other industries such as aerospace,” said Milton Sergio Fernandes de Lima, a researcher at the Brazilian Air Force Command’s Institute for Advanced Studies (IEAv).

To address this issue, Lima has developed an innovative method of high-temperature laser welding for AHS steel appropriate for aerospace applications.

The results, obtained while Lima was a visiting fellow at the Colorado School of Mines in the United States with support from the Sao Paulo Research Foundation – FAPESP, have now been published in Welding Journal.

The technique developed by Lima consists of heating sheets of 22MnB5 steel – the most promising AHS grade for hot stamping and forming – to approximately 450 °C ten minutes before laser welding to equalize the temperatures.

The sheets are kept at a high temperature for another ten minutes after welding to produce a bainitic structure. Metallurgists have discovered that bainite, a microconstituent that forms in steel under certain conditions, is the best candidate to produce tough and reliable weld joints. In particular, it displays high values for yield and tensile strengths.

Stress tests also demonstrated the resilience of sheets welded at high temperature. “We succeeded in producing tough weldments directly in the bainitic band without any need for additional heat treatment,” Lima said.

According to Lima, the technique can easily be applied in manufacturing to improve laser welding of high-strength and ultra-high-strength steel.

In the aerospace industry, laser welding is used by aircraft manufacturers such as Boeing and Airbus, as well as some smaller European firms, to enhance weldment reliability in structures for aircraft, rockets, missiles, satellites, re-entry vehicles, antennas, onboard systems and drones.

“Laser-welded structures in this industry have to be able to withstand high temperature and external pressure,” Lima said. “Hence the need for very high levels of reliability.”

Although the studies are in the early stages, bainitic steel is expected to be an excellent material for shielding and armoring because of its high capacity to absorb mechanical energy, he added.

“Many materials developed by the aerospace industry have never flown because they fail to meet the industry’s necessarily high-reliability requirements,” Lima said. “But byproducts of these materials may have applications and be easily introduced in other areas, such as the automotive industry.”

Lima is currently engaged in a project, also supported by FAPESP, to prove the feasibility of his technique in Brazil and use it for laser welding of maraging steel, an essential ingredient in Brazilian rocket and missile engines.