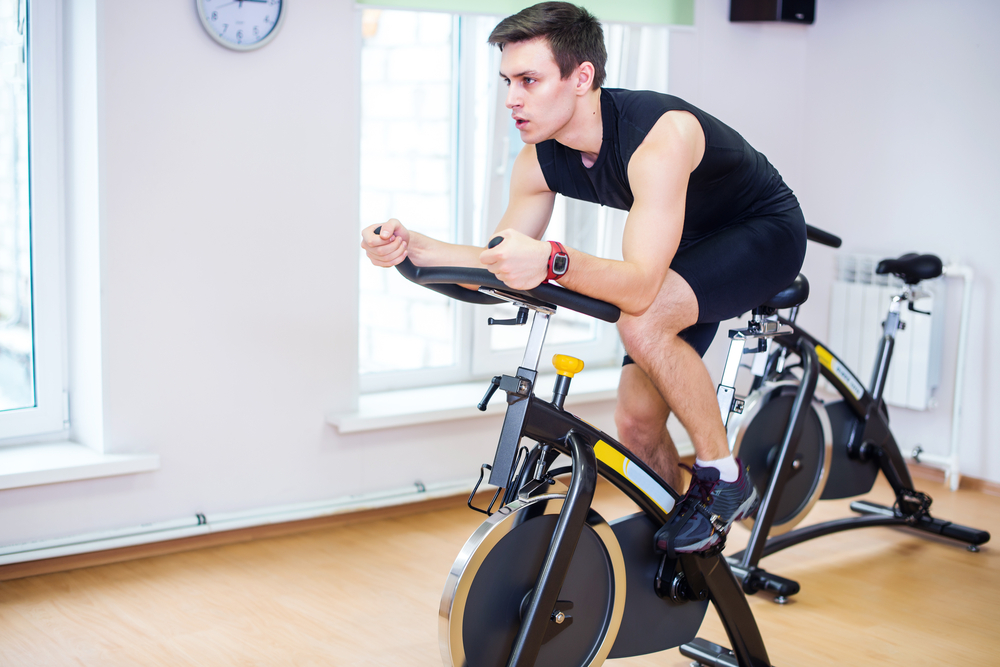 Sweat is ideal for tracking human health because it contains trace amounts of organic molecules that act as measurable health indicators.

However, many wearable sensors that monitor biological conditions through perspiration have pitfalls, including the easy degradation of enzymes and biomaterials with repeated testing, limited detection range and lack of sensitivity of caused by oxygen deficiency in sweat and poor shelf life of sensors.

Using nanotechnology, a research team from the King Abdullah University of Science and Technology (KAUST) have developed a next-generation wearable biosensor patch, implanted in a stretchy wristband, that sits on the skin and directs sweat toward special enzyme-coated electrodes to detect very low concentrations of target compounds.

“We are working with KAUST and international collaborators under the umbrella of the Sensors Initiative to integrate tiny electrical generators into the patch,” Husam Alshareef, a professor of material science and engineering at KAUST, who led the project, said in a statement. “This will enable the patch to create its own power for personalized health monitoring.”

The new device runs on a thin, flat ceramic called MXene that can handle the rigors of skin contact while still able to deliver improved biomarker detection. MXene resembles graphene, but is comprised of a combination of carbon and titanium atoms. The metallic conductivity combined with the low toxicity of this mixture makes the 2D material ideal for enzyme sensors.

To create the device, the researchers attached small dye nanoparticles to the MXene flakes to increase sensitivity to hydrogen peroxide—the main byproduct of enzyme-catalyzed reactions in sweat. They then encapsulated the MXene flakes in mechanically tough carbon nanotube fibers and transferred the composite onto a membrane that is specifically designed to draw sweat through without pooling.

Finally, they put on a final coating of glucose or lactose-oxidase enzymes to complete the electrode assembly.

In the prototype, the electrodes can be repeatedly swapped in and out of the stretchy polymer patch that absorbs sweat and transmits measured signals of hydrogen peroxide to an external source.

The researchers tested the new biosensor in a wristband worn by volunteers riding stationary bikes. They were able to see the lactose concentrations in the participants’ sweat rise and fall in correlation with how intense the workout was. They were also able to monitor glucose levels as accurately in sweat as they can in blood.