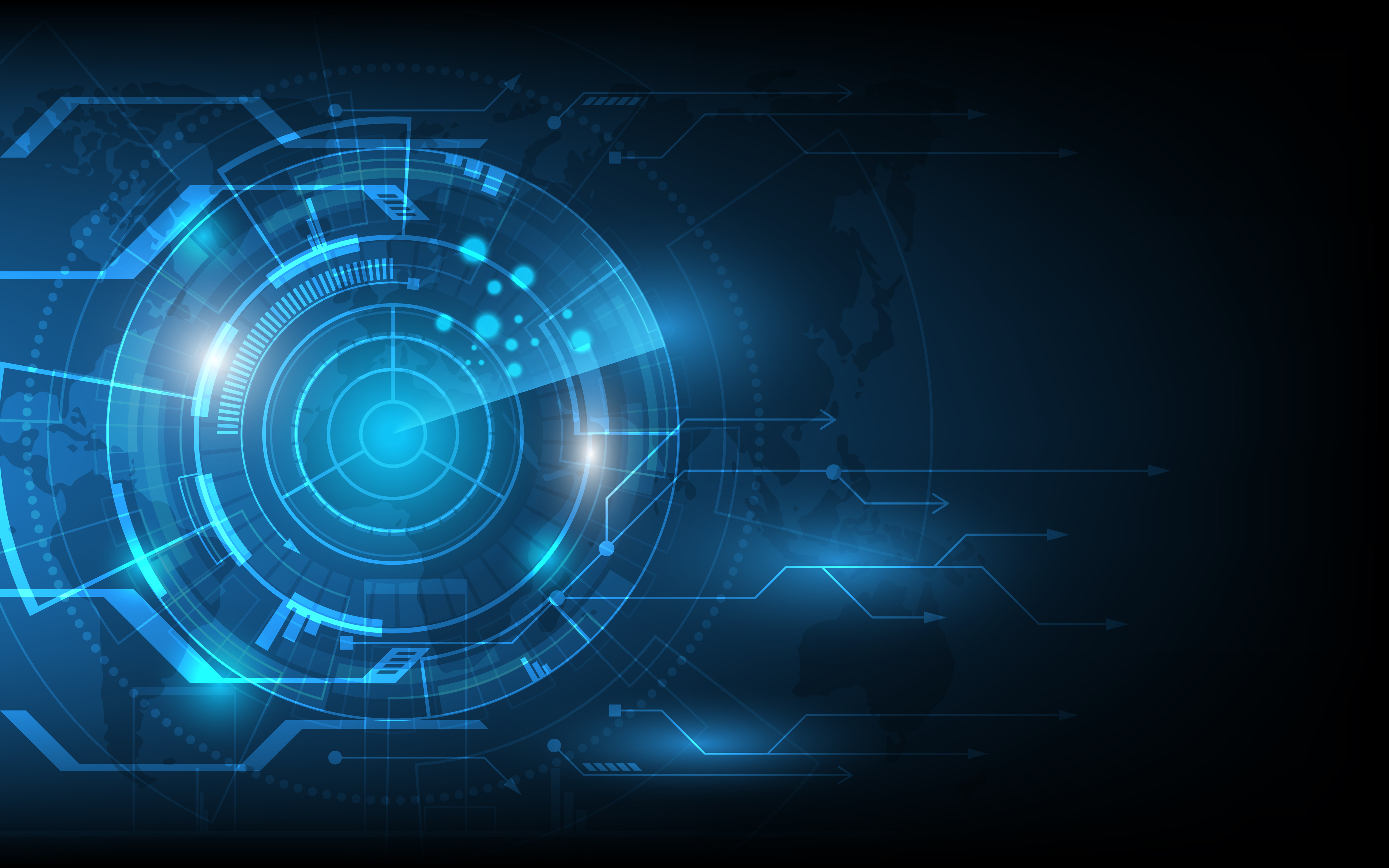 The word “radar” may conjure up images of black-and-white war movies, but radar technology is alive and well—so much so that the demand for talent in the radar field is driving more professionals to invest in ongoing training and development.

Originally developed to detect enemy aircraft during World War II, a radar system sends out high frequency radio waves. When these signals hit an object, they bounce back to the antenna and can be processed. Useless reflections (or “noise”) from buildings, the ground, etc. are filtered out, and the meaningful reflections are displayed on a screen, enabling users to identify the location and velocity of certain objects of interest.

That kind of fundamental application still has value. But today, radar technology is also being integrated with other more sophisticated detection systems currently in use or under development. For example, radar technology can expand the capabilities of Unmanned Aerial Vehicles (UAV), making them more suitable for a variety of different tasks, ranging from disaster relief to border security. UAVs equipped only with cameras aren’t able to navigate through clouds or fog.

But add radar, and UAVs can become much more versatile. In addition to enhanced navigation abilities, radar also allows UAVs greater situational awareness of their surrounding airspace to avoid collisions with other aircraft. Granted, radar does have some limitations—it’s not going to be able to offer the same resolution as a camera; however, installing radar technology into the nose of a UAV can significantly improve certain navigational functions and allow it to be sent into situations that are too dangerous or too remote for humans.

Radar can also complement other existing technologies. For instance, integrated automotive radar is now an essential component of adaptive cruise control and advanced driver assistance systems. Similarly, the Multifunction Phased Array Radar (MPAR) prototype is a way to combine air traffic control and weather radars into a single aperture, reducing the cost of maintaining independent systems that are often co-located at airport. In healthcare, the Doppler Effect is being used to monitor heart rates and aid in the search for survivors in collapsed buildings or after other natural disasters. And imaging radar is being eyed to enhance a wide array of current systems, including those used for inspecting bags at security checkpoints, identifying maritime vessels in shipping routes, and keeping track of sea ice thickness in the Arctic.

In some cases, the problem is that older, legacy radar systems have simply reached the end of their useful lives, and have the potential to be replaced with more modern and capable phased array radars.

Put all of this together, and it’s no wonder there is growing demand for training in radar systems and synthetic-aperture radar (SAR) imaging. After all, as surveillance and detection systems become more and more complex, it’s important to understand where radar technology can, or perhaps already does, fit in. Many professionals in this field have experience with radar in some way, shape, or form but usually, they have worked on only one, very specific aspect of it. Engineers involved with the radio frequency hardware, for example, typically don’t do much with signal processing or software. Conversely, those who specialize in software and signal processing, generally don’t handle much radar hardware.

But these days, it is critical to take a more holistic approach. Understanding how all of these pieces fit together makes it easier to follow how any given system functions end-to-end and what role each individual component plays. Forward-looking organizations are starting to realize the benefits of this broader perspective and are investing in training for those who want to learn “the basics,” such as how to build a radar, components, or sub-systems. Of course, these concepts are not new; they are the same one that have guided the use and development of radar since the 1930s. It’s when you put these concepts in the context of today’s security, business, and environmental challenges that you begin to appreciate radar’s true potential.

Even though radar is usually thought of primarily in the context of military and government-sponsored intelligence systems, it is becoming increasingly used for a variety of commercial and scientific purposes. As more researchers and industry professionals gain expertise in radar technology, we will see even greater innovation, enabling an exciting next generation of radar with new and advanced applications.

Dr. Bell is the instructor of MIT Professional Education’s “Build a Small Radar System” and  a member of the Technical Staff at MIT Lincoln Laboratory where he has conducted research in microwave circuit design, including power amplifiers for MILSATCOM systems on moving platforms, agile frequency synthesizers, and active wideband phased arrays for airborne electronic warfare systems. He is currently a member of the RF Technology Group and a member of the IEEE and the Microwave Theory and Techniques Society.