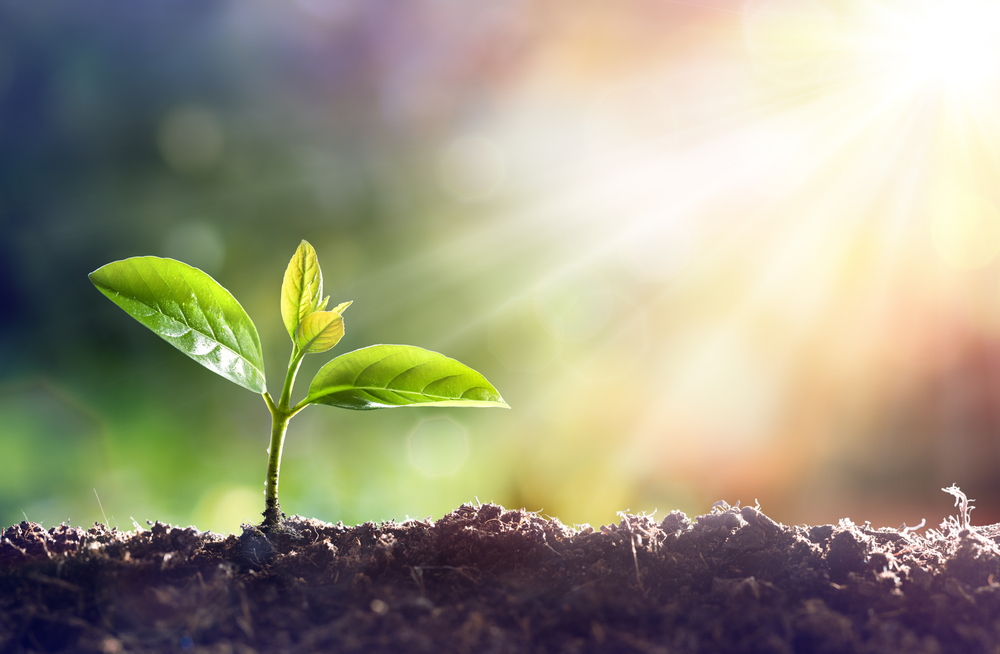 Using plants and trees to make products such as paper or ethanol leaves behind a residue called lignin, a component of plant cell walls. That leftover lignin isn’t good for much and often gets burned or tossed into landfills. Now, researchers report transforming lignin into carbon fiber to produce a lower-cost material strong enough to build car or aircraft parts.

The researchers will present their work today at the 254th National Meeting & Exposition of the American Chemical Society (ACS). ACS, the world’s largest scientific society, is holding the meeting here through Thursday. It features nearly 9,400 presentations on a wide range of science topics.

“Lignin is a complex aromatic molecule that is mainly burned to make steam in a biorefinery plant, a relatively inefficient process that doesn’t create a lot of value,” says Birgitte Ahring, Ph.D., the principal investigator on the project. “Finding better ways to use leftover lignin is really the driver here. We want to use biorefinery waste to create value. We want to use a low-value product to create a high-value product, which will make biorefineries sustainable.”

In addition, there are potential benefits on the carbon fiber side of the equation. Carbon fiber made with lignin would be more sustainable and less expensive than fibers currently being produced. The carbon fiber found in modern cars and aircraft are typically made from polyarylonitrile (PAN), which is a pricey, non-renewable polymer. “PAN can contribute about half of the total cost of making carbon fiber,” Jinxue Jiang, Ph.D., says. He is a postdoctoral fellow in the Ahring laboratory at Washington State University. “Our idea is to reduce the cost for making carbon fiber by using renewable materials, like biorefinery lignin.” Other researchers have tried to make carbon fibers from 100 percent lignin, Jiang says, but ended up with a fiber too weak for the automotive industry. “We wanted to combine the high strength of PAN with the low cost of the lignin to produce an automobile-grade carbon fiber.”

To develop a strong yet cheap carbon fiber, Ahring’s team mixed lignin with PAN in varying amounts, from 0 to 50 percent. They melded the polymers together into a single fiber using a process called melt spinning. “You elevate the temperature of the polymer blend until it melts, so it can flow,” Jiang says. “Then, you spin these polymer melts until the fiber forms.” Using a variety of methods, including nuclear magnetic resonance spectroscopy, calorimetry and electron microscopy, the researchers evaluated the fibers’ structural and mechanical characteristics. They found that they could get away with as much as 20-30 percent lignin without sacrificing strength. The lignin carbon fibers could, the researchers say, have automobile applications such as internal parts, castings and tire frames.

As a next step, the researchers will be taking their fibers to an automobile manufacturing plant to test their strength in a real-world scenario. “If we can manage to get a fiber that can be used in the automobile industry, we will be in a good position to make biorefineries more economically viable, so they can sell what they usually would discard or burn,” Ahring says. “And the products would be more sustainable and less expensive.”