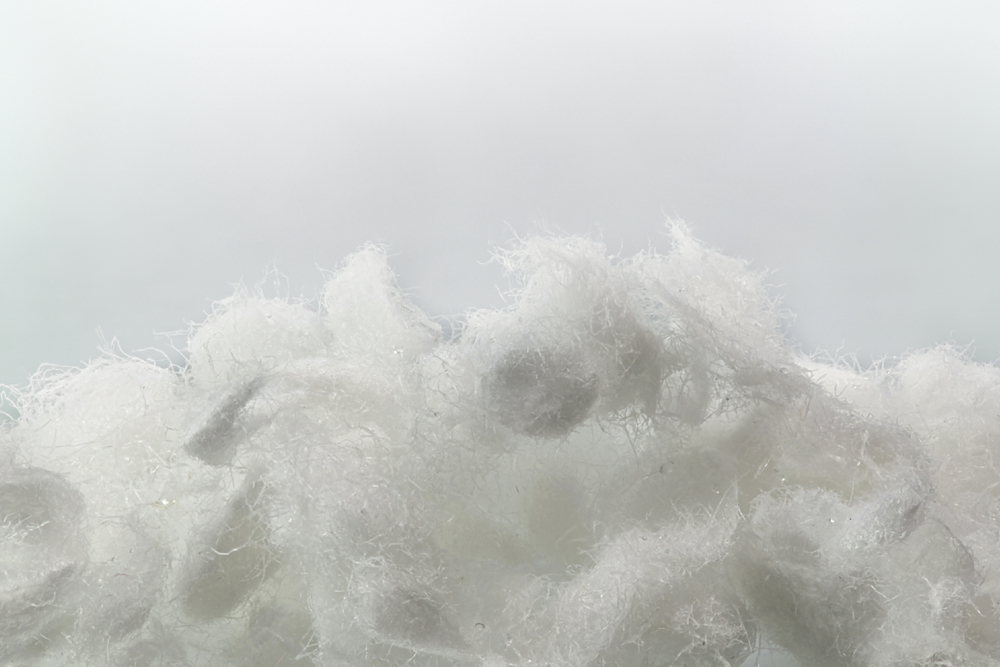 When it comes to materials, there is no question as to who wins the strongman competition. Spider silk is known as being the strongest fabric, and steel, ceramics and glass fibers are the best building materials. But now, researchers are reporting in ACS Nano that specially arranged nano-sized cellulose fibers are the strongest material of them all, in a move that might cause some to re-name Superman the “man of cellulose.”

Although technology has rapidly advanced, researchers are still playing catch-up with nature. Recently, scientists have been trying to mimic the architecture of natural materials on the nanoscale level with the hopes that it would translate to larger-scale strength. For example, a strong, stiff cell wall layer in wood is made up of cellulose nanofibrils (CNFs), and the organization of this material has served as inspiration for the creation of strong, macroscale substances. But poor adhesion and un-aligned components have prevented researchers from realizing this goal. So, Daniel Saderberg and colleagues sought to overcome these limitations.

The team used flow-assisted assembly to organize CNFs into a near-perfect alignment within macroscale fibers. Even the weakest fiber they made with the method was stronger than other CNF fibers previously reported. Most importantly, the macroscale fibers were stronger than metal, alloys and glass fibers. And they are both stronger and eight times stiffer than dragline spider silk, which is the gold standard for lightweight biopolymers, at the same specific strength. The researchers say that the material could be useful in many load-bearing applications, such as light-weight bio-based composites for cars and bikes, as well as high-performance medical implants.

The abstract that accompanies this study is available here.