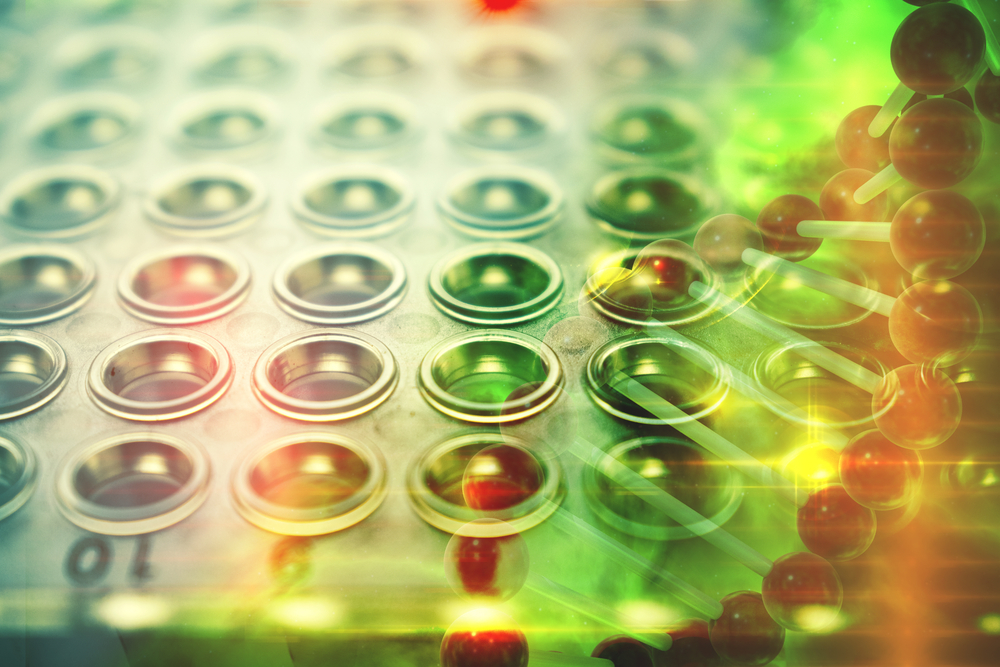 Researchers have uncovered a surprising process within a key immune cell that may help explain the limitations of immunotherapy as a cancer treatment.

Treg cells work within the immune system to suppress immune function. It's a normal process: T cells fight an infection and when the threat is over, Treg cells send the signal to stand down.

Cancer immunotherapy treatments work by supercharging the immune system to fight cancer. So when Tregs come in and suppress the immune response, it shuts down the cancer-fighting effect.

But eliminating the Tregs doesn't help. Researchers have tried, but a clinical trial testing that idea showed no benefit to patients.

Now, more than a decade after discovering the immunosuppressive role of Tregs in human cancer, a new study published in Nature Immunology finds that eliminating the Treg cells doesn't eliminate their suppressive qualities.

When the Tregs die, instead of being negated, they become even more suppressive. All the cells are dead but the machine is still running.

"It's a double-edged sword: If they do not die, they are suppressive. But if they die, they are even more suppressive," says senior study author Weiping Zou, M.D., Ph.D., Charles B. de Nancrede Professor of surgery, immunology, pathology and cancer biology at the University of Michigan.

"Nobody expected this - it was a total surprise. But it likely explains why you don't see benefit when you induce Treg apoptosis," he says.

Immunotherapy has revolutionized cancer treatment, but limitations and questions remain. One of the biggest questions is why such a small number of patients are responsive.

In 2004, Zou's lab discovered that Treg cells were acting against cancer immunity. They linked higher numbers of these cells to shorter survival in patients. That work led to the failed clinical trial designed to eliminate the Treg cells.

It turns out, this new study finds, that when Treg cells die, they release a lot of small metabolites called ATP. Usually ATP helps supply the body with energy. But dying Tregs quickly convert ATP to adenosine. The adenosine then targets T-cells, binding to a receptor on the T-cell surface. This affects the function of the T-cells, making them unhealthy.

Tregs travel to the tumor from throughout the body, which explains Zou's earlier finding that there are many Tregs in a tumor. But while the Tregs proliferate, at the same time they are dying fast. So there are a many Tregs but also many dying Tregs.

Researchers will next look for ways to limit this function by creating a roadblock to prevent the cells from migrating to the tumor microenvironment. They will also investigate options to block or control the suppressive activity.