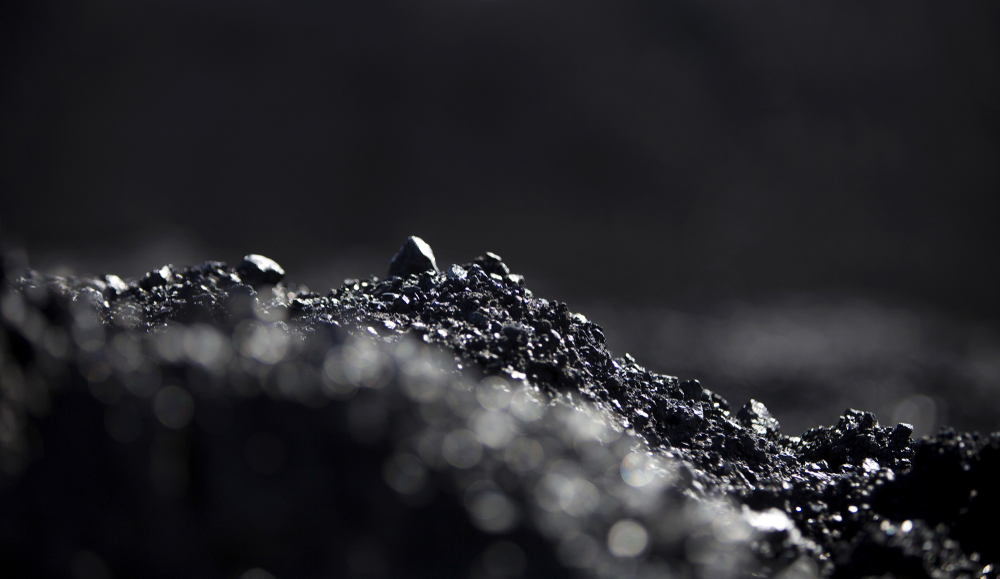 Coal-fired power plants produce more than just the carbon dioxide that contributes to global warming. When burning coal, they also release particulate matter, sulphur dioxide, nitrogen oxide and mercury – thus damaging the health of many people around the world in various ways. To estimate where action is most urgently required, the research group led by Stefanie Hellweg from ETH Zurich’s Institute of Environmental Engineering modelled and calculated the undesired side effects of coal power for each of the 7,861 power plant units in the world.

The results, which were recently published in the journal Nature Sustainability, show that China and the US are the two largest producers of coal power, but power plants in India take the highest toll in the world when it comes to health. Central Europe, North America and China all have modern power plants, but Eastern Europe, Russia and India still have many older power plants equipped with insufficient flue gas treatment.

As a result, these power plants only remove a fraction of the pollutants – while also often burning coal of inferior quality. “More than half of the health effects can be traced back to just one tenth of the power plants. These power plants should be upgraded or shut down as quickly as possible,” says Christopher Oberschelp, the lead author of the study.

A question of quality

The global picture of coal power production shows that the gap between privileged and disadvantaged regions is widening. This is happening for two reasons. Firstly, wealthy countries – such as in Europe – import high-quality coal with a high calorific value and low emissions of harmful sulphur dioxide. The poorer coal-exporting countries (such as Indonesia, Colombia and South Africa) are left with low-quality coal, which they often burn in outdated power plants without modern flue gas treatment to remove the sulphur dioxide.

Secondly, “In Europe, we contribute to global warming with our own power plants, which has a global impact. However, the local health damage caused by particulate matter, sulphur dioxide and nitrogen oxide occurs mainly in Asia, where coal power is used to manufacture a large proportion of our consumer products,” says Oberschelp.

Global coal resources will last for several hundred years, so the harmful emissions need to be limited politically. “It is particularly important to leave coal that is high in mercury and sulphur content in the ground,” says Oberschelp. Reducing the negative health effects of coal power generation should be a global priority: “But further industrialisation, especially in China and India, poses the risk of aggravating the situation instead,” write the researchers led by Hellweg in their article.

The initial investment costs for the construction of a coal power plant are high, but the subsequent operating costs are low. Power plant operators thus have an economic interest in keeping their plants running for a long time. “The best option is therefore to not build any new coal power plants. From a health and environment perspective, we should move away from coal and towards natural gas – and in the long term, towards renewable energy sources,” says Oberschelp.