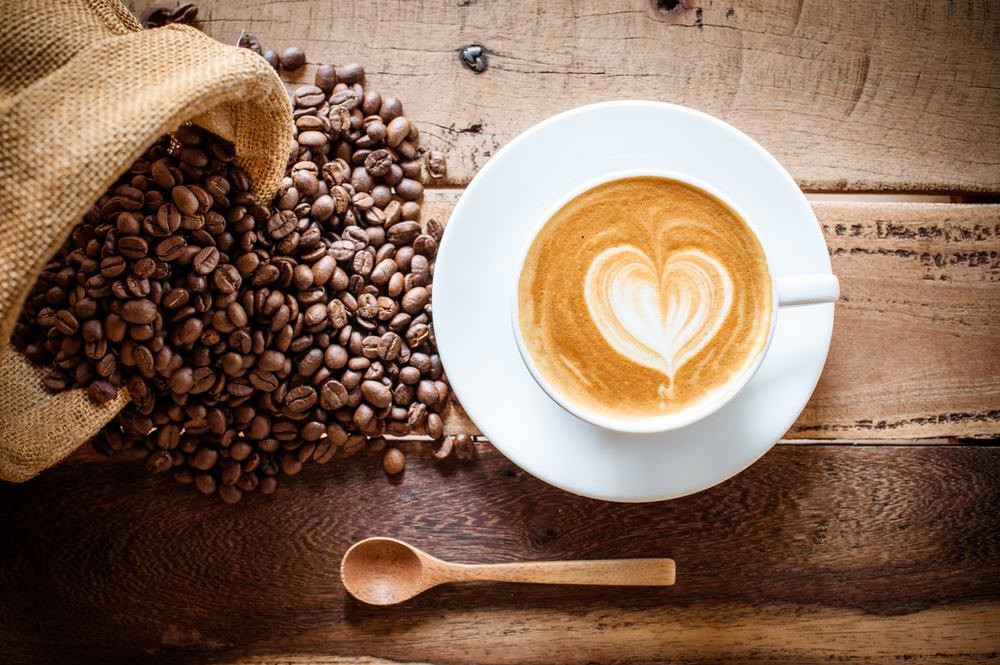 The best thing about waking up? It may be the health benefits in your cup. Two large (or should we say, Venti?) studies found coffee consumption associated with a reduced risk of death.

Both studies were published in the Annals of Internal Medicine.

Results from this study of 185,855 Americans from different ethnic groups found coffee consumption was associated with a lower risk of death due to heart disease, cancer, stroke, diabetes and respiratory and kidney diseases. The ethnic groups included African-Americans, Japanese-Americans, Latinos and whites.

Researchers from the University of Southern California (USC) and the University of Hawaii Cancer Center analyzed data from the Multiethnic Cohort Study and found people who consumed one cup of coffee a day were 12 percent less likely to die compared to those who didn’t drink coffee. Those who drank two to three cups a day had an 18 percent reduced chance of death.

“Lower mortality was present regardless of whether people drank regular or decaffeinated coffee, suggesting the association is not tied to caffeine,” said Veronica W. Setiawan, lead author of the study and an associate professor of preventive medicine at the Keck School of Medicine of USC.

Her team’s previous research has shown an association with coffee consumption and the reduced risk of chronic liver disease and liver cancer. She is now looking at the association of drinking coffee and developing specific cancers.

Researchers from the International Agency for Research on Cancer (IARC) and Imperial College London found that higher levels of coffee consumption were associated with a reduced risk of death from all causes, particularly from circulatory diseases and diseases related to the digestive tract.

“We found that higher coffee consumption was associated with a lower risk of death from any cause, and specifically for circulatory diseases, and digestive diseases,” said lead author Dr. Marc Gunter of the IARC and formerly at Imperial’s School of Public Health. “Importantly, these results were similar across all of the ten European countries, with variable coffee drinking habits and customs.”

More research is needed to determine which of the compounds in coffee provide these health benefits. But in the meantime, Gunter says the research suggests that moderate drinking—up to around three cups per day—is not detrimental to your health, and may even improve it.

The bottom line? Bottoms up!