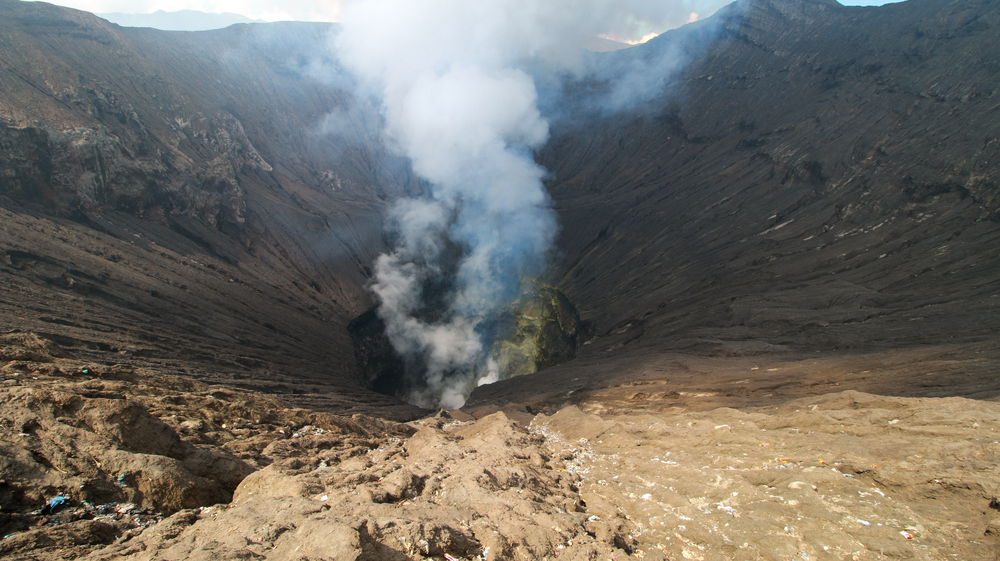 Scientists are using a mathematical method to better understand volcanoes and forecast when eruptions may occur.

A team of volcanologists have developed a new method to track how magma shifts and flows beneath the Earth’s surface, causing the ground to flex and quiver and ultimately leading to an eruption.

“We’re the first to have developed a strategy using data assimilation to successfully forecast the evolution of magma overpressures beneath a volcano using combined ground deformation datasets measured by Global Navigation Satellite System (more commonly known as GPS) and satellite radar data,” Mary Grace Bato, lead author of the study and a researcher at the Institut des Sciences de la Terre (ISTerre) in France, said in a statement.

The researchers testing whether data assimilation—a technique that incorporates new measurements with a dynamic model—can be applied in volcano studies to supplement satellite data that is currently being used.

Meteorologist have successfully used this technique to integrate atmospheric and oceanic measurements with dynamical models to forecast the weather, while climate researchers have also used the method to estimate the long term evolution of the climate due to carbon emissions.

“The amount of satellite and ground-based geodetic data (i.e. GPS data) has tremendously increased recently,” Bato said. “The challenge is how to use these data efficiently and how to integrate them with models in order to have a deeper understanding of what occurs beneath the volcano and what drives the eruption so that we can determine near-real-time and accurate predictions of volcanic unrest.”

The researchers simulated a volcano that erupts with limited explosivity due to the build-up of underlying magma pressure to test whether the technique would work.

According to Bato, they were able to correctly predict the excess pressure that drives a theoretical volcanic eruption, as well as the shape of the deepest underground magma reservoir and the flow rate of magma into the reservoir, which are typically miles below the surface and nearly impossible to study using existing techniques.

The next step for Bato will be to test the method on the Grímsvötn Volcano in Iceland and the Okmok Volcano in Alaska, which she said was a step towards more accurate predictions of volcanic behavior.

“We foresee a future where daily or even hourly volcanic forecasts will be possible–just like any other weather bulletin,” Bato said.

The study was published in Frontiers in Earth Science.